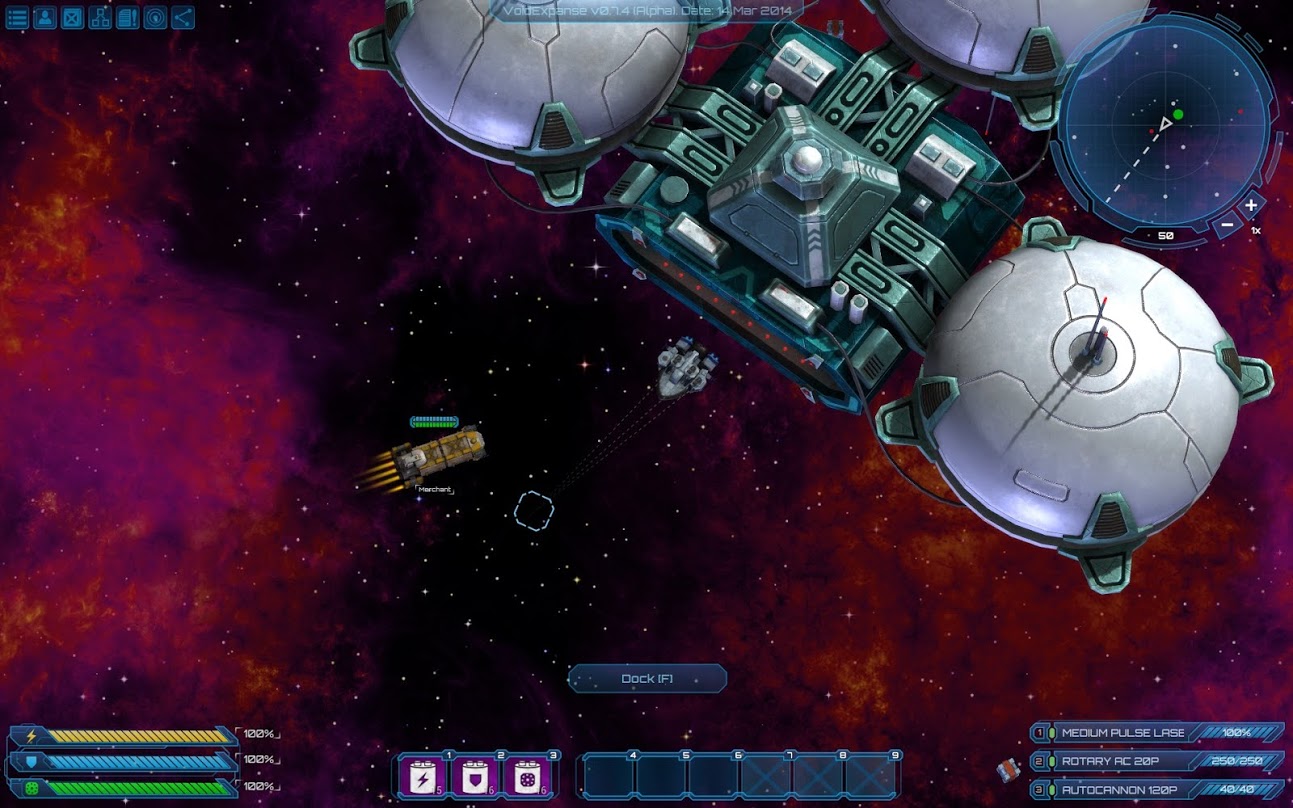 VoidExpanse is a new sci-fi action-RPG from AtomicTorch Studio which has entered its Alpha stage and is available now for $9.99 via the official website on PC platforms. The game offers a vast single and multiplayer sandbox experience, and looks like heaps of intergalactic fun and games as players become space pirates among other things. Take a look at the latest trailer and be sure to visit the VoidExpanse website for more details. 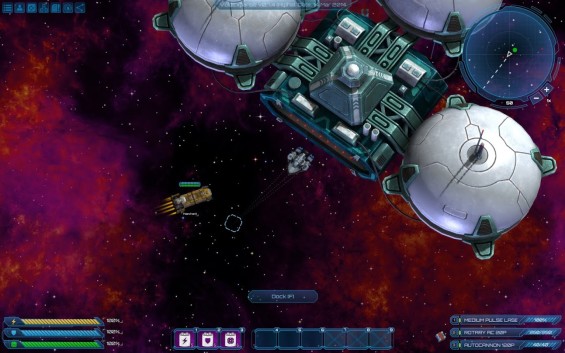 VoidExpanse offers single-player and multiplayer sandbox modes with an infinite array of procedurally generated galaxies to explore, to protect, and conquer. Whether flying solo or with other players, real-time combat and no auto-leveling enemies means every journey is a risk, and everyone is a potential threat.

Powerful character- and ship-customization offers players the freedom to define their roles in VoidExpanse, such as a combat pilot mercilessly cutting down pirates and aliens, a trader hauling valuable cargo along the most dangerous routes, or even the risky but lucrative life of an asteroid miner.

Key Features:
• Procedurally generated galaxies.
• Extensive skill-trees and ship customization.
• Battle, trade with NPCs, mine asteroids, and explore the unknown.
• Real-time combat with serious dangers; no auto-leveling enemies.
• Join with friends or battle in persistent multiplayer worlds.
• Every aspect of the game is fully moddable and extendable.
Learn more and join the VoidExpanse Alpha at: