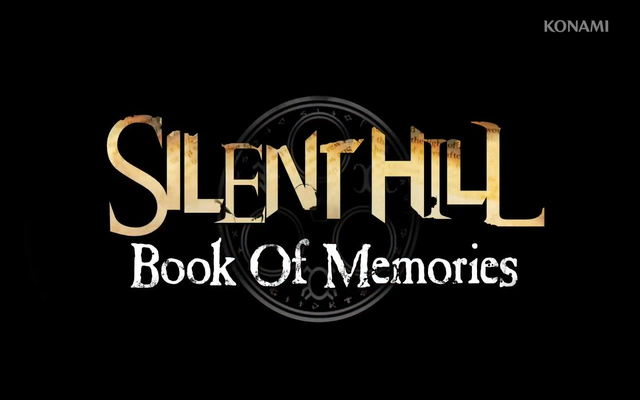 Konami has  announced that a playable demo for Silent Hill: Book of Memories is now available for download via the PlayStationNetwork.

The exclusive Vita game demo showcases the first two zones of the game, giving players access to some of the arsenal of weapons, power-ups and storylines .

Silent Hill Book of Memories will be available in retail stores nationwide on October 16th, 2012.