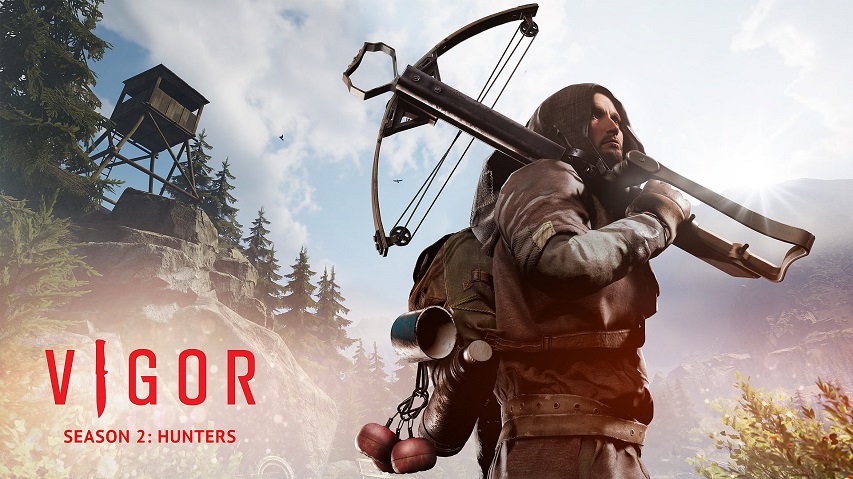 Bohemia Interactive released the Vigor Season 2: Hunters update which is available from today. Take a look at the trailer for this F2P game on PC and consoles.

New Battle Pass – Based on the feedback we received from our beloved Outlanders, we made the new Battle Pass easier to progress. Players can also obtain way more items from the free tier.

In-Game Price Drop – We decided to lower the price of all items in the shop. That way it will be more accessible. It’s something we wanted to do for our community.