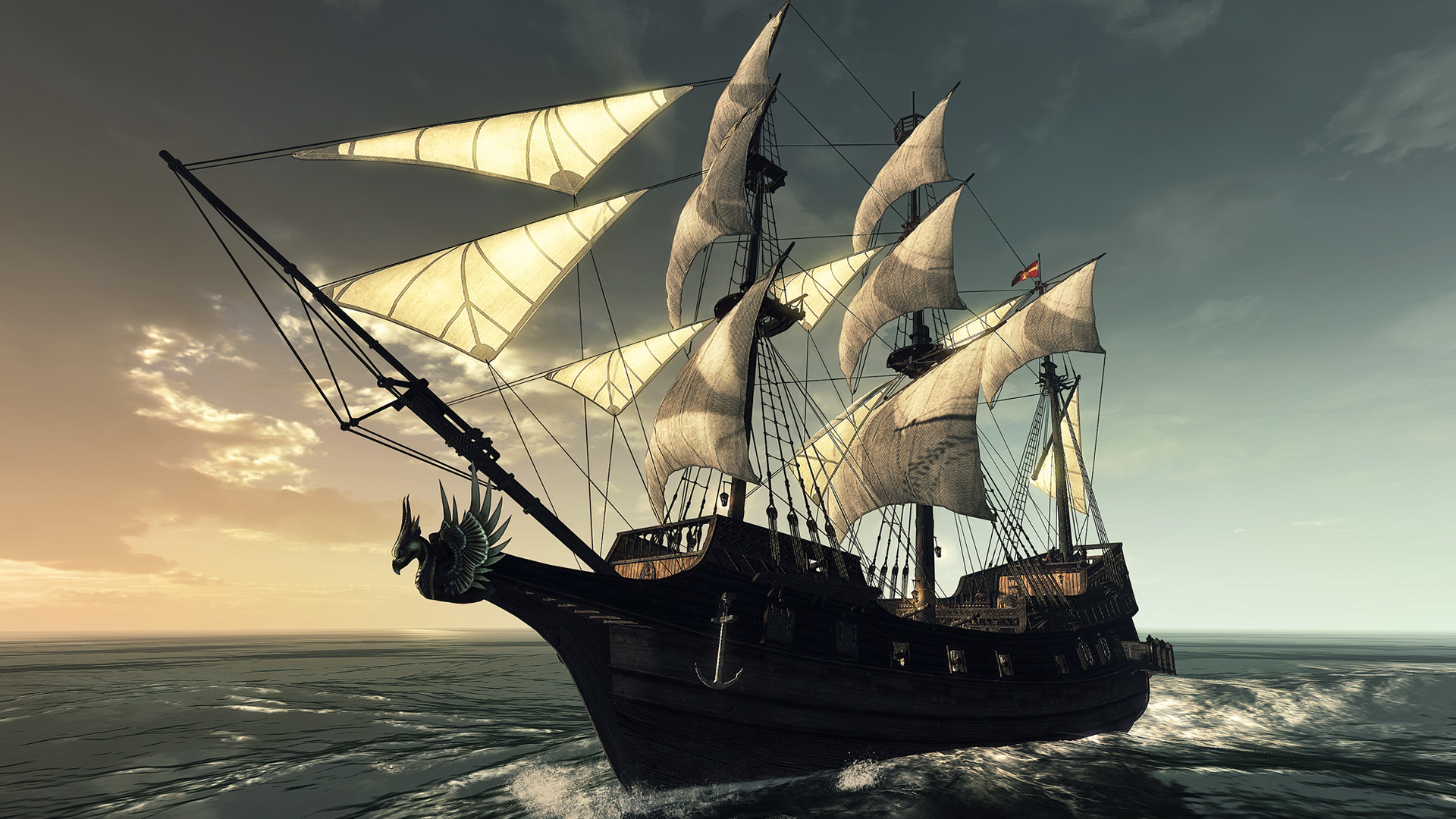 Reality Pump has just updated their website for the pirate adventure game Vendetta Curse of the Raven’s Cry which aims to release on PC after some 7 years in development. The game promises 50+ hours of game play, over 360 characters, more than 500 quests, 120 minutes of cinematics, authentic weapons, locations and ships, a free-flowing melee combat system and intense naval battle action.

After an almost seven year-long cursed development, we are finally ready to unleash Vendetta: Curse of Raven’s Cry as it was meant to be seen and played. Development for Vendetta began way back in 2008, and has seen every game pitfall imaginable. Even Christopher himself, actor Mark Strohman had an infection that traveled into his brain, almost landing in Davy Jones’ Locker himself during MoCap shootings. It’s been a long and wired journey, but after all the time and all the setbacks, we are proud to say that the game is close to be finished and we launch the new website today!