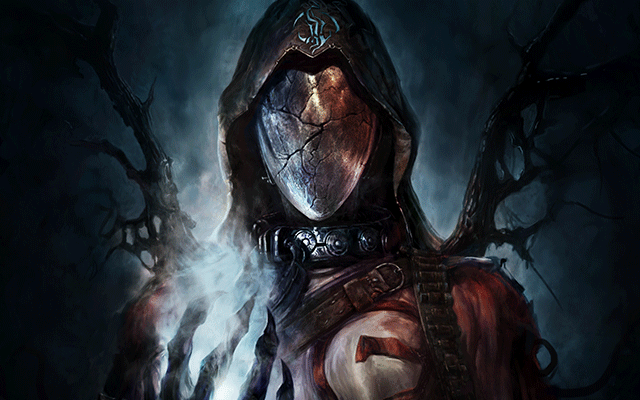 Neocore Games released a new video which looks at the forthcoming action adventure game, Van Helsing II on PC which releases on May 22nd via Steam. You can also see a breakdown of the game’s features below. For more details about the game, head on over to the official website right now.

As their commander, you can give orders to three Resistance captains and send them on various missions. As they progress with their quests, they gather experience and collect loot.

The Chimera is a powerful beast from the Ink that you can summon in dire situations or send the beast on hunting trips to collect valuable treasure, but beware: you should never let it get hungry.

A hunter with so many assignments needs a journal to keep track of his quests, allies and the beasts he has already defeated once.

Any self-respecting hunter enjoys the sight of his hard-earned trophies. They also grant you unique bonuses – but remember: each trophy gives some advantage to your enemies as well!

You can easily build various traps with devious upgrades that will defend your Lair against hordes of enemies on seven different Tower-defense maps.

It’s time to spice up your arcane knowledge with Runecrafting, which allows you to enhance or build powerful new equipment.

Enchanting has become even more powerful with tons of new options to customize your enchantments and the appearance of your items.