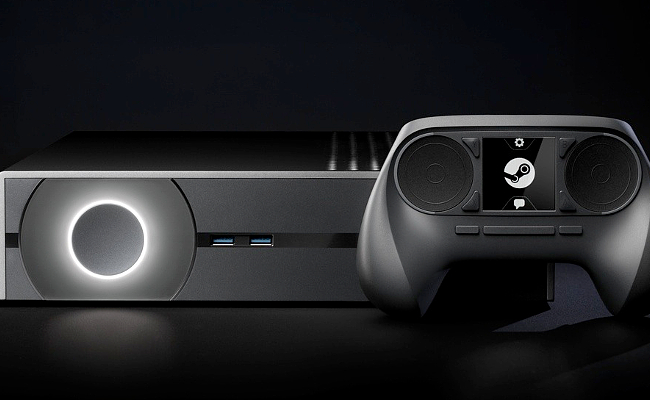 Valve, creators of top-selling franchises that include Counter-Strike, Dota 2, Half-Life, Left 4 Dead, Portal, and Team Fortress and leading game portal Steam  has today announced over one dozen Steam Machine designswhich are now in production from select leading manufacturers to be released this year. The pricing ranges from as low as $499 which is comparable to the Xbox One and can go as high as  $6,000 with comes with a choice of CPU, an Nvidia GeForce GTX Titan graphics processor, 16GB of RAM and 6GB of storage. Every Steam Machine will come with Valve’s SteamOS which was announced late last year and the unique Steam controller. For more information take a look at the official document here. 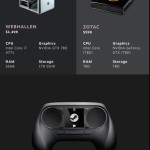 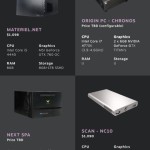 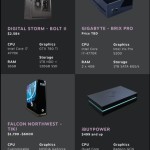 The makers of first generation Steam Machines are: