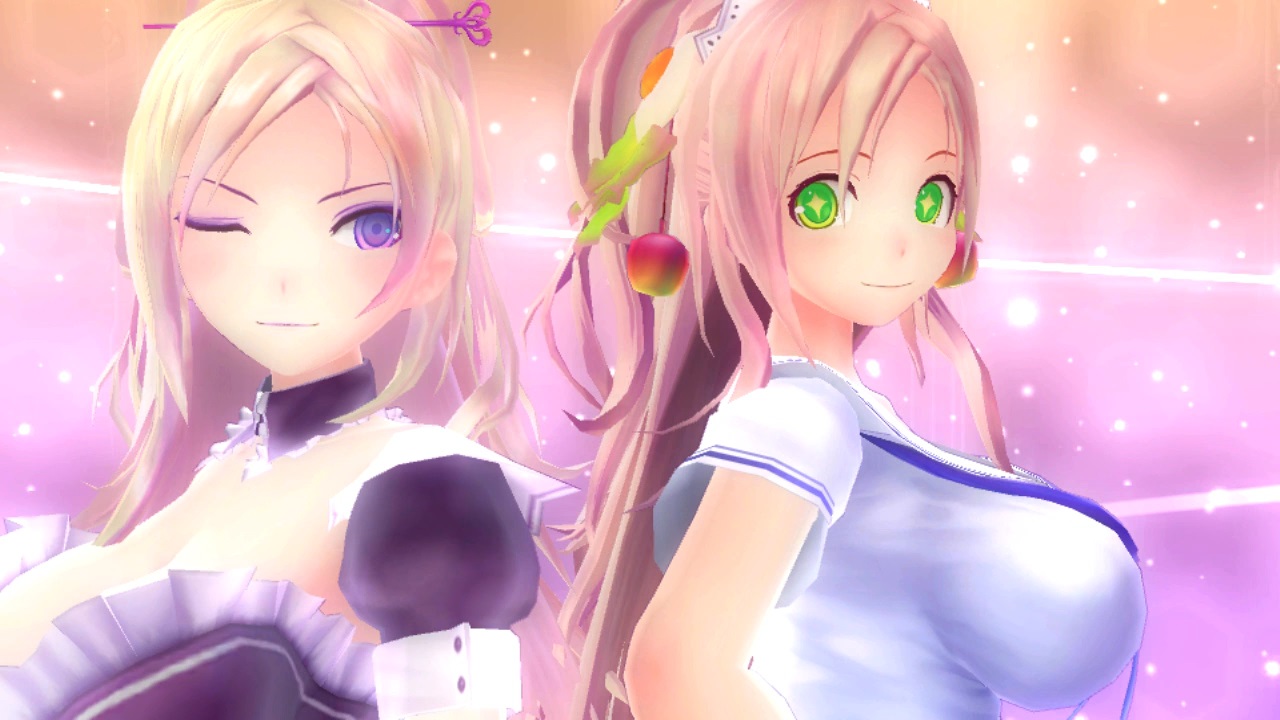 Marvelous Entertainment released its action soaked Valkyrie Drive Bhikkhuni on the PS Vita in Japan on December 10th and we got to grips with the gameplay despite the obvious language barrier. If you’re a fan of Marvelous’ other games such as Senran Kagura then this is pretty similar in every way. Aside from entering various stages in the Story Mode to fight a variety of opponents in enclosed areas, there’s some additional content that is pure fan service and allows players the chance to interact with their favourite heroine(s). Much like Senran Kagura, players can play dress up and choose the underwear, main outfit, accessories and hair styles, but going further and using the Vita touch screen can interact with the characters such as moving their breasts and with a mic blowing into it and cheekily lifting up the recipient’s skirt. It’s all playful titillation from a Japanese culture that has a completely different mindset to what we have in the west. Obviously some members of our beloved and inclusive gaming community will find some of the antics unpleasant viewing but there’s choice to avoid the game and any imagery it may present. Either way, take a look at our gameplay video to get an idea of what you can expect and if you’re from the west, fingers crossed it makes its way to these shores next year.