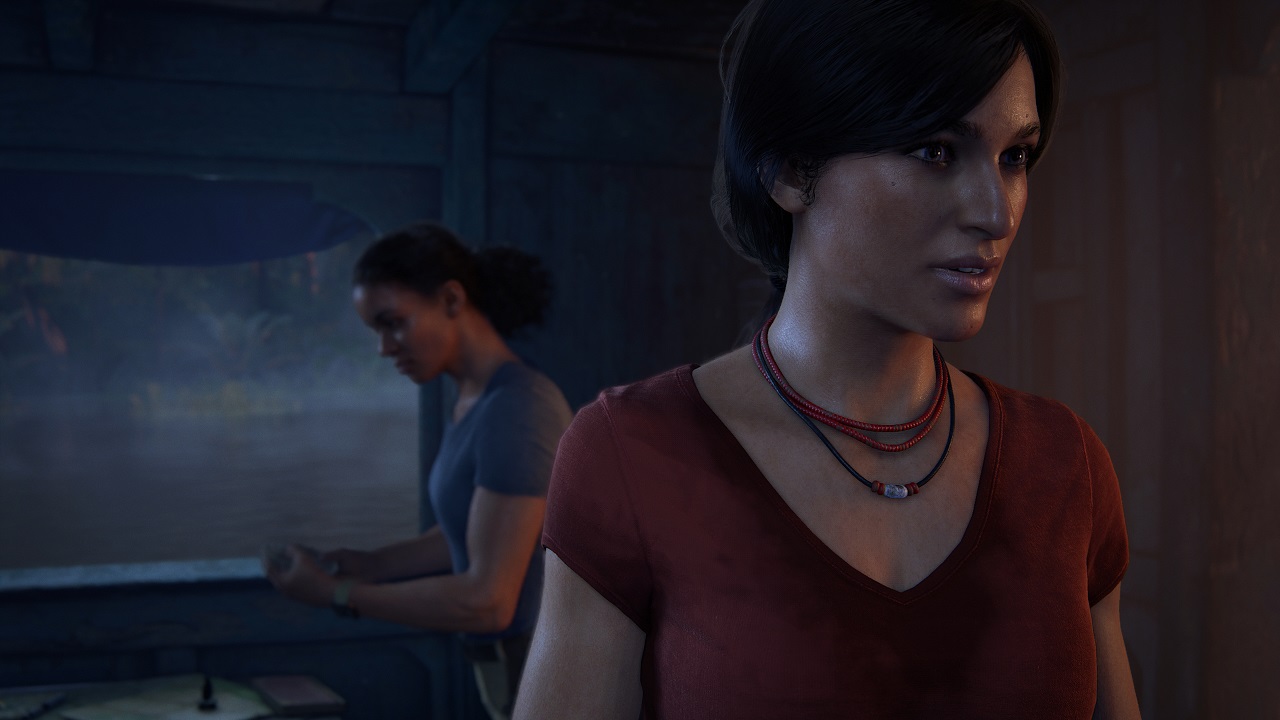 Naughty Dog released Uncharted: The Lost Legacy in 2017 for PS4 as a spin-off title from the Uncharted series where A Thief’s End released in the previous year. Since then, so much has changed within SONY’s exclusive games policy where now they release them for PC gamers as well, albeit several years later. With the arrival of the PS5, the Uncharted games (A Thief’s End and The Lost Legacy) received some touching-up when it released recently. It also released concurrently for PC also as part of a double package entitled, UNCHARTED: Legacy of Thieves Collection. Compared to the PS4 original (which already looked pretty fantastic on the PS4 Pro), the game shines in native 4K ultra settings on PC. Increased details, improved lighting, and a solid 60 fps give the game a clean look where the PS4 Pro version would only upscale and run at around 30 fps. Take a look at our opening moments UNCHARTED: The Lost Legacy gameplay video using the following rig.

If you look at the numbers you can see that the game pushes the 4090 to around 70-80% of its potential, remembering that this is not using things like DLSS to upscale.