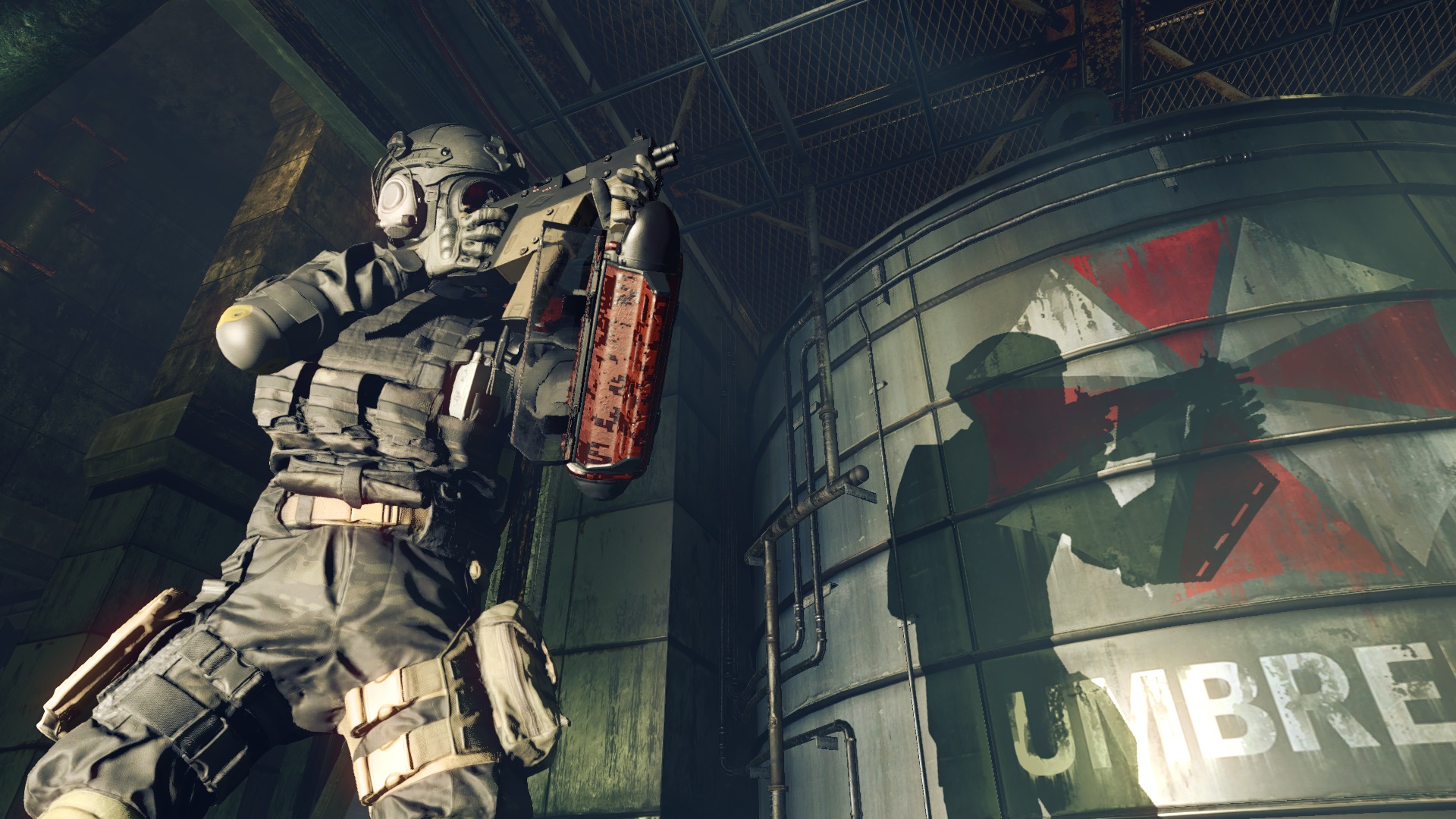 Capcom released a new Umbrella Corps gameplay video which looks at the 3 vs. 3 competitive team battle in action, specifically the one life mode which comes with a 3 minute time limit and offers fast paced action. The game is coming to PC and PS4 in early 2016 and should be heaps of fun for fans of he Resident Evil series.

Umbrella Corps is a new fast-paced third person shooter set in the iconic Resident Evil universe. The competitive online game will feature quick, intense matches in compact battle zones themed from historic Resident Evil environments. The game utilizes the Unity engine developed by Unity Technologies. Umbrella Corps will be available digitally for an MSRP of EUR29.99 / £24.99 / $29.99 on PlayStation(R)4 computer entertainment system and PC across North America and Europe in early 2016.