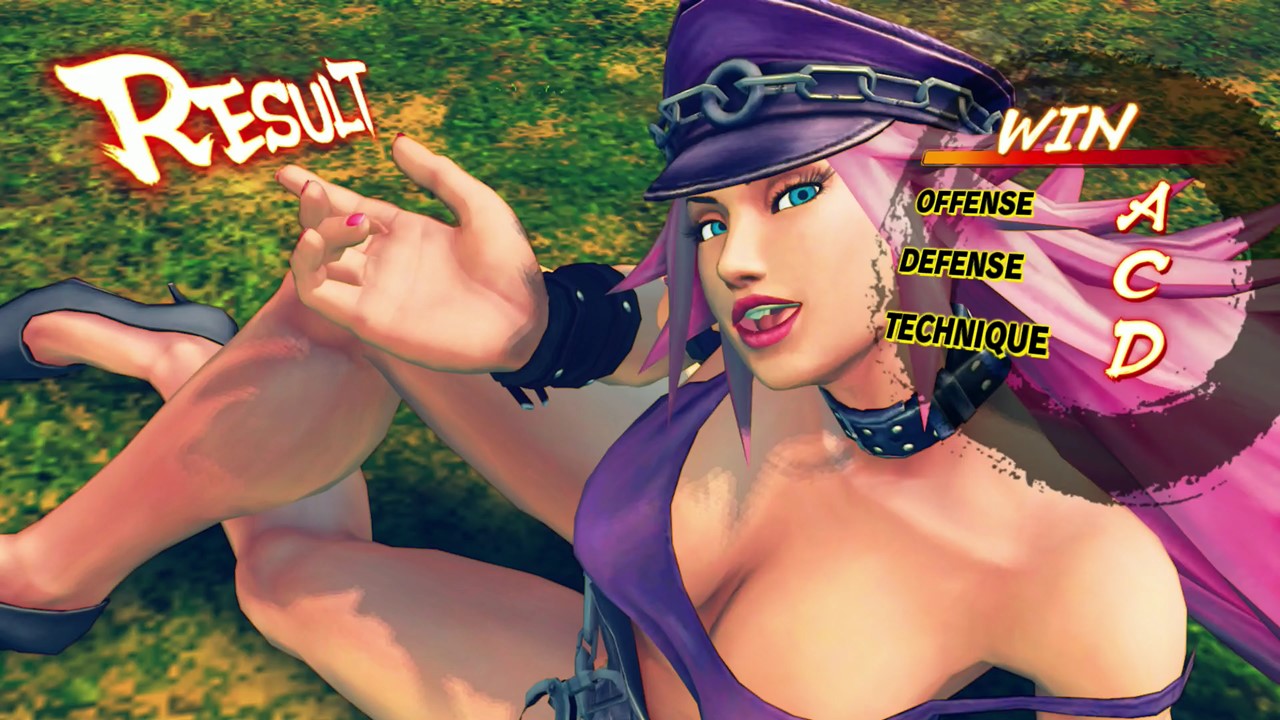 Capcom’s long running fighting game Super Street Fighter IV sees another iteration launch on consoles and PC following in the footsteps of the Arcade Edition update offering new characters, extra stages and some tweaked moves in Ultra Street Fighter IV. The question one has to ask is whether this latest upgrade is worth the price of entry for those on the fence, and are the extras just the tip of an already massive iceberg of DLC content that seems to flourish in fighting games. Take a look at our Ultra Street Fighter IV review for the full picture.

After the original Street Fighter IV released in 2009  the game has gone through several iterations adding more characters into the mix and changing things up behind the scenes. The more recent Arcade Edition update launched a few years ago and now now going full steam ahead the Ultra Edition arrives on consoles and PC. With an impressive roster of 44 characters and more fight modes for the online community, it’s perhaps obvious to state that the ultra version is the most complete package yet but still begs for more content to be added via DLC.

Rather than define the intricacies of the now modern trend to add loads of extra costumes as paid for DLC rather than in-game unlockable,  Ultra Street Fighter IV includes many of the previously released outfits that are accessible from the get go rather than making it a requirement to play through the arcade or challenge modes to unlock. If you’re well familiar with Super Street Fighter IV and haven’t upgraded or purchased any of the extra content, then there’s perhaps reason enough to jump in to this latest game. However, if you’re coming from the Arcade edition then the extras might not seem worthwhile depending on your stance.

To recap, Ultra Street Fighter IV adds a few choice characters from the older games, such as Hugo, Elena, Rolento,  and Poison who also appeared in the cross over Street Fighter X Tekken game, and newcomer Decapre. All to of the previously released DLC costumes from Super Street Fighter IV Arcade Edition are included if the game is purchased as a standalone game and not if simply upgrading via Digital Upgrade option – where the costumes then can be purchased separately.  There’s six new stages to fight in, and some added moves unique to this version such as delayed stand up and extra EX and focus attacks.  Your options on PC at least if you already own the game is to spend £11.99 for the upgrade, and then a further £13.99 for all the costumes making a grand total of  around £26. Alternatively, if you’re stepping up for the challenge for the first time, then the Ultra edition with all the extras can be purchased for £22.99. So it doesn’t take a mathematician to work out that existing owners are somehow getting a raw deal if they want all the extra costumes.

Aside from the aesthetics, the game remains a joy to play in its offline modes of Arcade, versus, training and challenge. However, that’s as far as it goes for solo or localized players with no additional modes such as team battle or survival making an appearance which is a shame. In this regard, for solo players the game in itself is rather lacking, not that you would get bored with the core game much anyway with its huge roster of fighters and stages. Sadly, there’s more content to be added to the core game in the way of additional  DLC costume packs for around £3 quid each which as it stands means the new fighters don’t have any available unless you have a save file from Street Fighter X Tekken.

The game obviously caters towards competitive play online as well as local, with the former offering a much more comprehensive experience as players can train with an online partner, partake in team battle matches or winner stays on continuous play.  There are replays to check out of other players and lots of badges and bragging rights to seek out making the online experience a lot more meaty than its offline counterpart. Sadly, the net code at present on PC isn’t great and is in the process of being updated as we speak, but still, when a player is found nearby, the game can and does play pretty smoothly with limited latency problems impacting gameplay. Further a field and the cracks begin to show which means finding games becomes a bit tricky when there’s few local players online at any given time. This is an issue which plagues both the PC and console versions, although is more prominent on PC due to a lack of players.

Ultra Street Fighter IV on PC looks great and offers the sharpest graphics compared to its console cousins, although that’s not to say the console versions don’t have their own charms. Due to the anime inspired artistic direction, the looks are great whatever system you’re playing on, with a smooth and steady frame rate being staple with the running of the game as well.

So, the question one has to ask is whether it’s worth making the switch to this Ultra version, which in all honesty depends on how much of a hardcore player you are or if you’re new to the series. If you like to dip in now and again and aren’t bothered about new characters, costumes, stages and those extra move options, then no it’s not worth it at present. However, if you have never tried the other versions, then as the definitive Street Fighter game, this is it and well worthwhile because it’s a solid well established fighting game that’s easy to pick up and play and deep enough to take many months, even years of practice to get good at. Hardcore gamers will no doubt  have already made the switch, and taken advantage of the upgrade option, and then relished the choice of whether to buy any of the costume packs separately if that’s what matters.