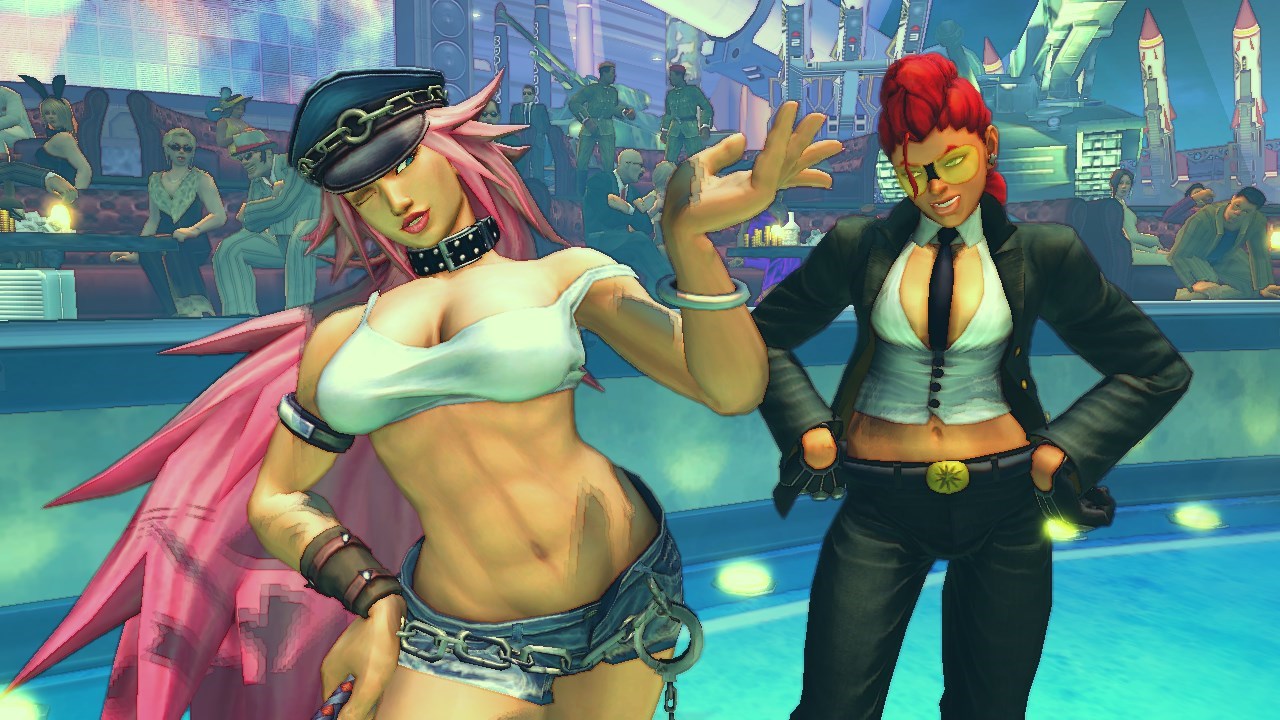 Capcom released a launch trailer for their Ultra Street Fighter IV which is available now via the PSN and XBLA as a digital upgrade on the previous versions of Super Street Fighter IV or Super Street Fighter IV: Arcade Edition. The download can be yours for a further £11.99 digital upgrade. Gamers who get in fast with the download will be privy to the 2014 Challengers Costume pack which contains several alternate costumes for the five new characters – Poison, Hugo, Elena, Rolento and Decapre. The game will hit retail and Steam on August the 8th for the price of £19.99/€29.99.