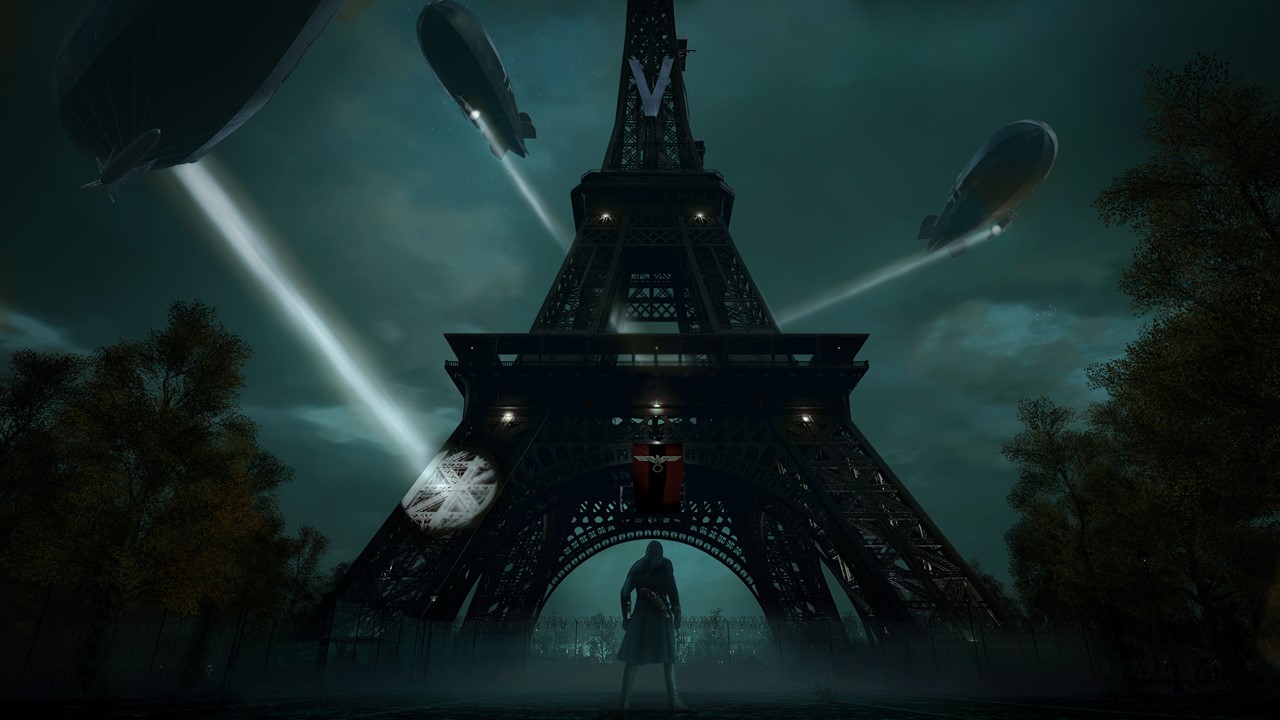 In response to masses of reports from gamers who are having a hard time running the recently released Assassin’s Creed Unity on consoles and PC platforms, publisher Ubisoft has opened up a live blog which aims to address the growing concern and offer updates on what the development team are working on. Hopefully it won’t be too long before we see another update which fixes some of the more problematic issues such as the poor frame rate. Either way, if you’ve bought the game at retail and don’t have access to the Internet, then you’re out of luck. In this regard, the Xbox One version apparently runs the most smoothly, so bear that in mind.

We are currently working on our next update that will help address some of the specific issues some players are having, including:

In addition, we are already looking into many of the other issues you’ve told us about and we have more updates planned. This list doesn’t capture everything, but here are the most widely-reported problems we’ve heard about from you: