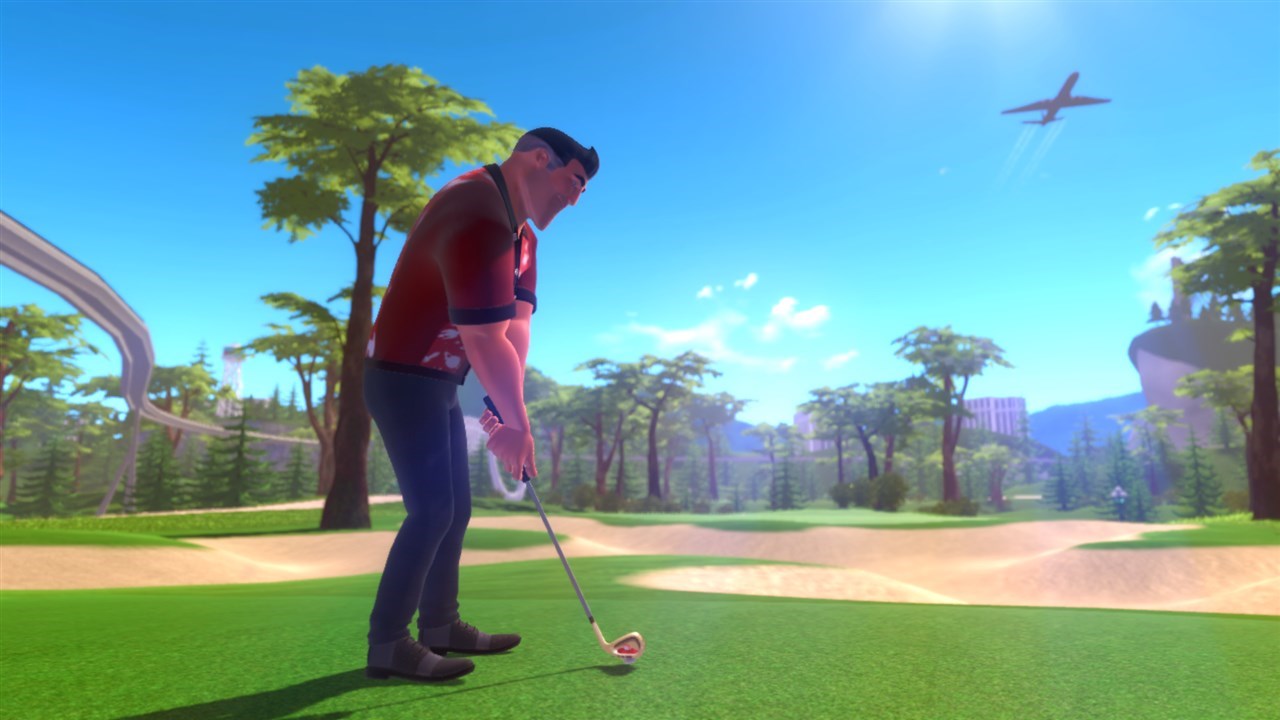 Microsoft has just release a video which informs viewers that they can now try the game Powerstar Golf for free on Xbox One. However, there is a catch as the game is obviously filled with a ton of microtransactions if you want to make any real progression. So in effect, the game is an extended demo at present. At least gamers will be able to try before they spend real money.