Ubisoft has just announced that it will be publishing Trials Fusion, a sequel to the popular platform based racing game Trials Evolution developed by Redlynx. Trials Fusion will be available to download on the Xbox 360, Xbox One, PlayStation 4 and via Steam for PC for £15.99 from April 16th. A physical retail version including the base game and the Season Pass will also be made available for the Xbox One, PS4 and PC – six DLC packages are planned for the game. Take a look at the reveal trailer and be sure to visit the official Trials website for more details. 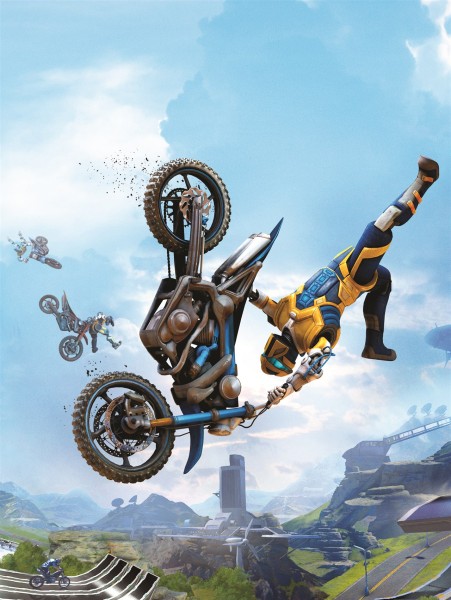