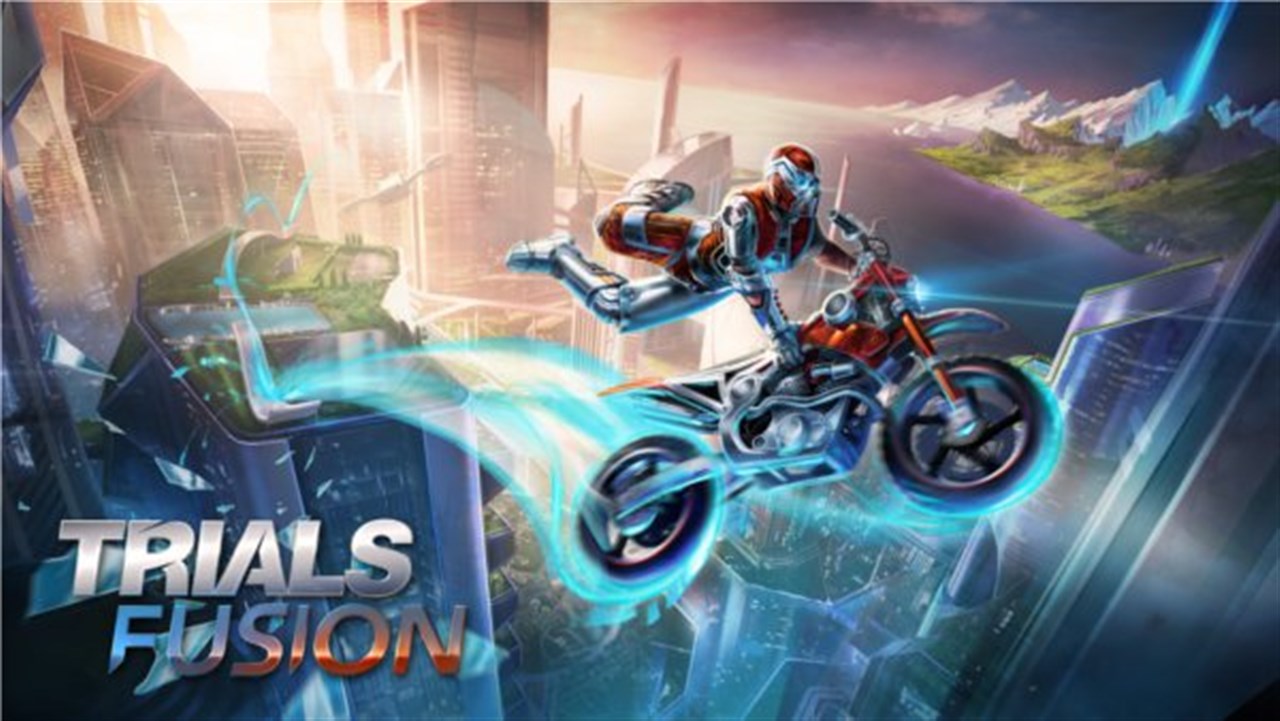 Ubisoft has just announced that it will be offering a closed Beta for its Trials Fusion for PC gamers if they pre-order the game via UPLAY and other selected outlets. The beta kicks off from tomorrow and will end on April 24th. The Beta will include 14 tracks and 2 skill games during its first phase, with leaderboards and challenges. The content of the Beta will evolve in time through weekly updates until launch. For more details head on over to the official website.

Trials Fusion will be available on the Xbox 360, Xbox One and Sony PlayStation 4 from April 16th. 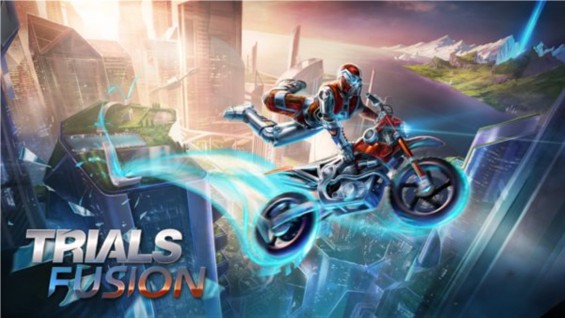