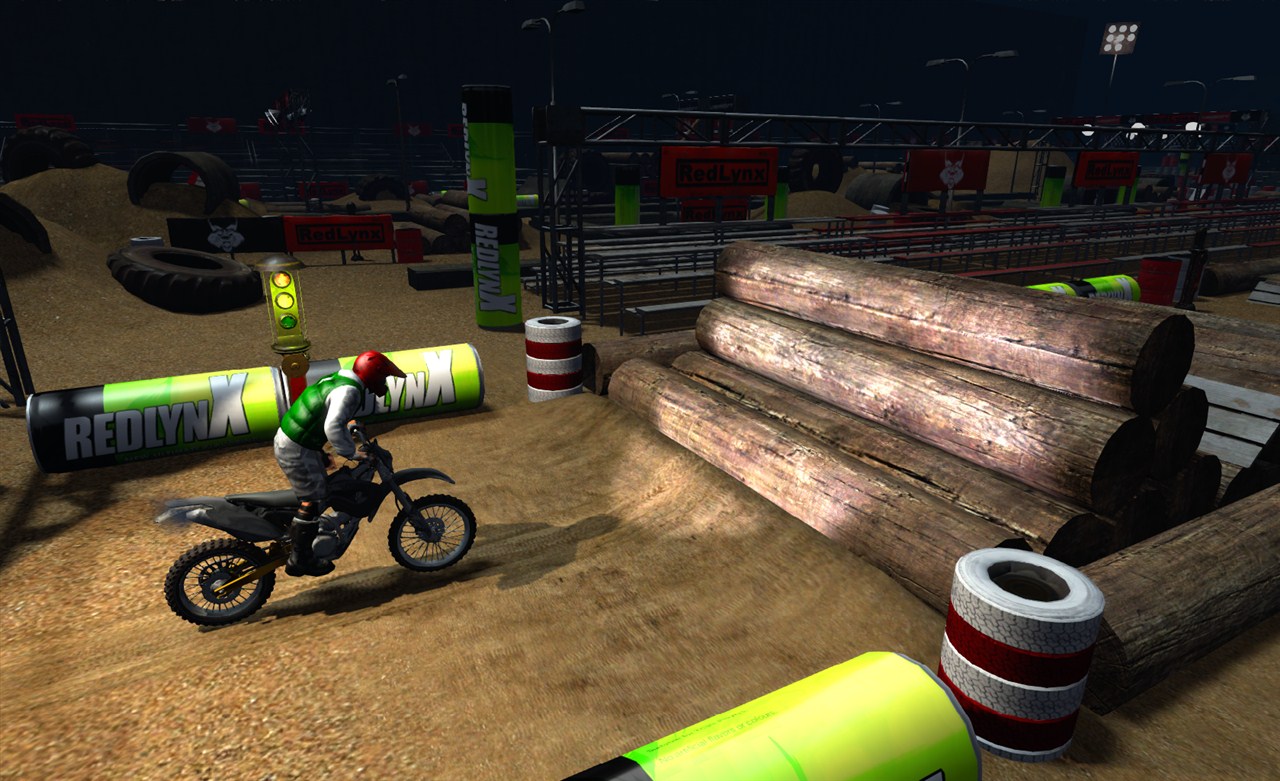 During the beta, Ubisoft and RedLynx are organizing a track creation competition using the game’s incredibly powerful track editor. Winners will see their tracks featured in Track Central at the launch of the game, in addition to receiving exclusive prizes detailed hereafter.

The game will also feature an exclusive list of Uplay achievements and reward Trials players with exclusive content as detailed below:

With this wallpaper, turn your boring desktop into a wild Trials ride!

Every classy Trials rider needs his or her very own top-hat (and awesome moustache!)

Forged in the depths of Mount Lynx, this armor has no magical properties whatsoever!

In the Space Suit, nobody can hear you scream. Actually they can but it just seems way cooler!

For more information about the competition visit: