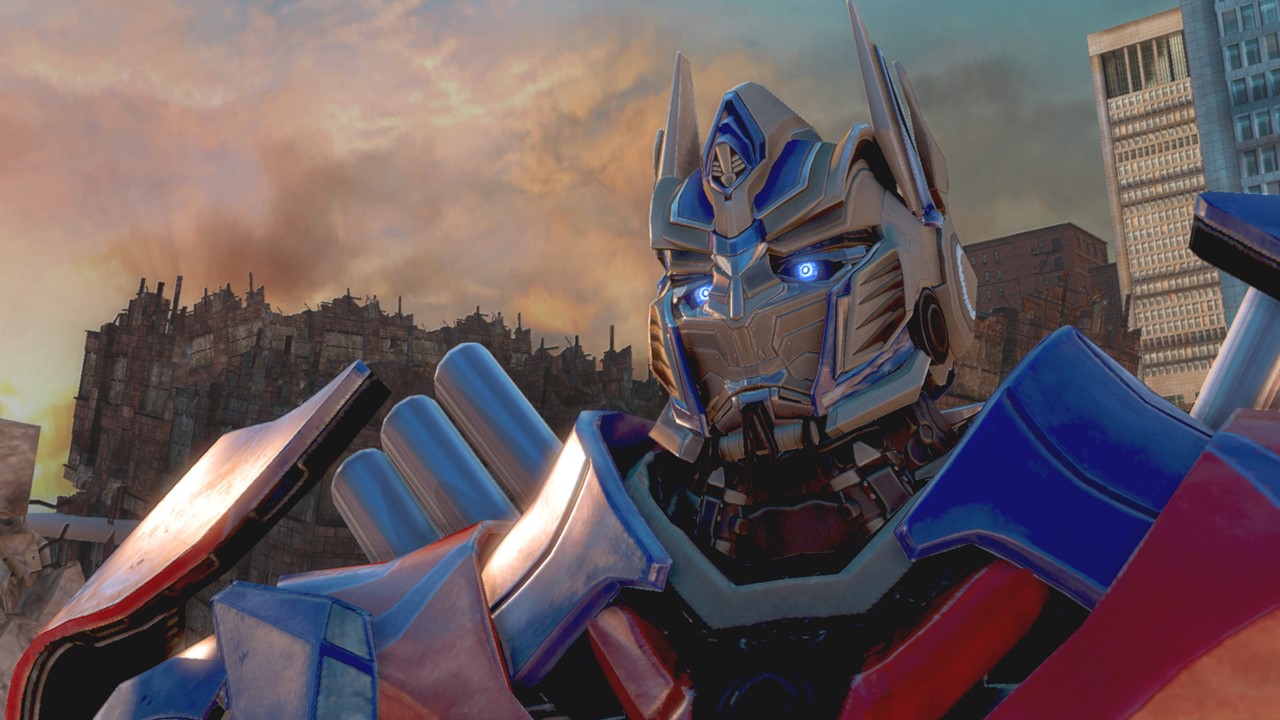 Activision and Hasbro Games released a reveal trailer for their latest Transformers game entitled, Transformers: Rise of the Dark Spark which sees more Autobot versus Decepticon action and will appear on multiple systems this year. With several games under their belts and a not so rigid movie companionship, the game could prove to be the best yet from developers Edge of Reality.