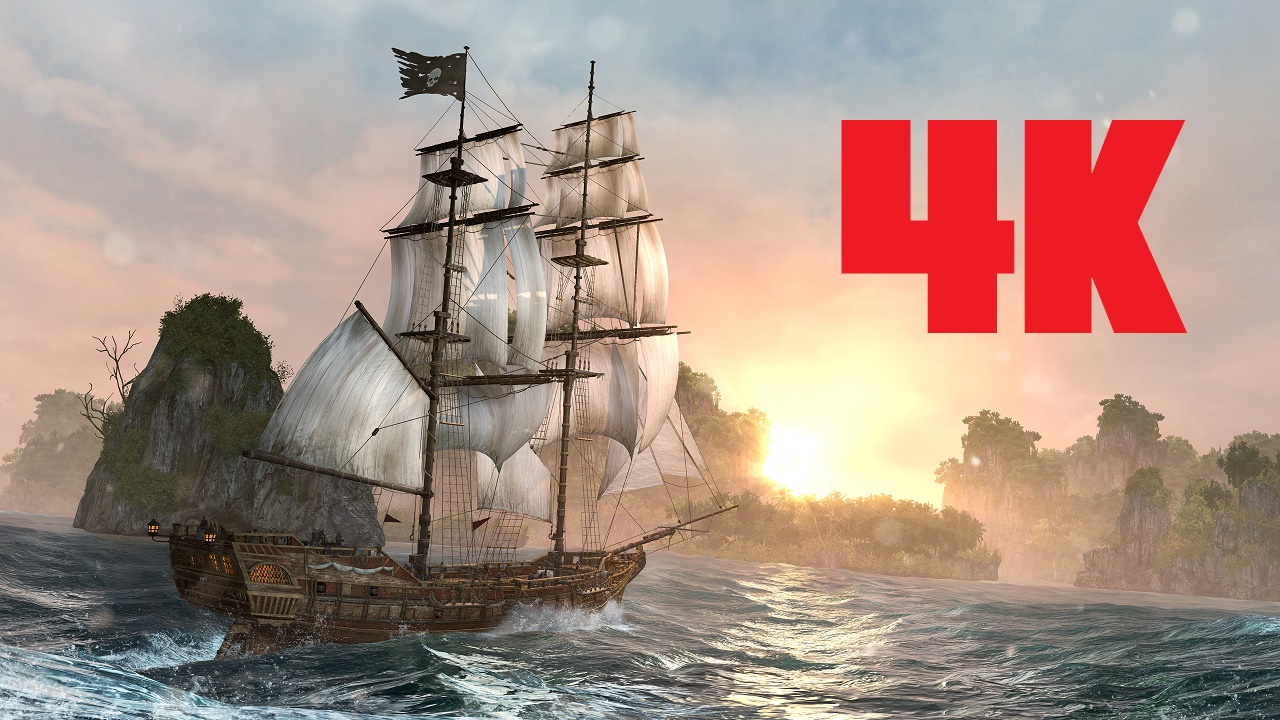 4K gaming heralds a new dawn in visual splendour when playing video games and in many ways makes the investment in a 4K display very much worthwhile. Whilst TV suffers from a lack of content, PC gaming is naturally atuned to 4K with many games allowing users to ramp up the resolutions to match. Let’s get one thing clear though, upping the resolution doesn’t suddenly give the game an instant makeover like some would expect, but does make the visuals stand out more as the finer details can be noticed with the increased number of pixels being displayed. Take a look at our top 5 games to play in 4K resolution if you’re on-point and have invested in a 4K monitor or TV and have a capable system to run the games.

To begin, you can pick up a 4K monitor quite cheaply now although we’d recommend (alongside a number of review sites) the Asus PB287Q 28 inch Widescreen Ultra HD 4K LED Monitor (costing around £400). There are others which weigh in a little cheaper like the Dell P2815Q 28 inch Ultra HD 4K LED Monitor (costing around £270) but you will ultimately pay for quality and features. Whilst the cost is quite a bit higher than standard 1080p monitors the extra visual quality makes it well worth it, and with the monitors also being great for 1080p content means they’re a good long term investment.

Secondly, we’d recommend a PC system with an AMD R9 290x GPU or Nvidia GTX 970 which will allow for 4K gaming. These might not reach a preferred 60 FPS with all the settings set on Ultra, but will do a solid job displaying 4K if you’re prepared to drop down to 30 FPS when required – naturally it depends on the game. Some of the older games are less intensive and can run easily at 4K 60 fps using these cards.

So, if you’ve made the investment of around £500 and upwards on the necessary equipment, the games are where 4K comes into its own. Older games you might have picked up during a Steam Sale are suddenly brought to life in 4K, and in a way it’s like playing a new game. There’s also the comparison with current gen consoles bringing remastered games to their audiences where 4K can be seen in a similar light, except here if you’ve already got the games you won’t be needing to buy them again.

So without any further ado, here’s the games we think you should dive into the moment you’ve made the switch to 4K. They look fantastic in 1080p and in some cases utterly mind-blowing in 4K. Click on the images to see the full 4K version.

An amazing looking game that is well capable of staying at the 60 fps preference although avoiding the Supersampling is a must. The game already looks great in 1080p but once you go 4K you’ll notice a vibrancy and detail that’s incredible. There’s still a selection of ugly textures here and there, but the overall ambience and visual effects make up for any inconsistencies. 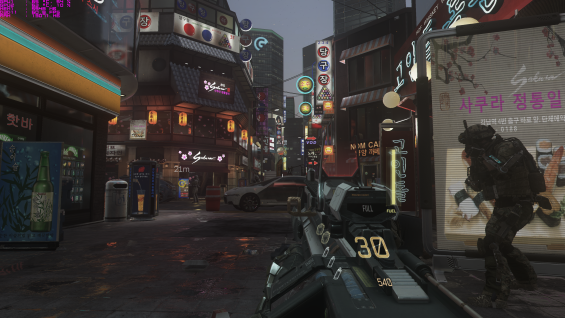 This one’s a bit more difficult to recommend and is runs like crap even on the most powerful systems due to problematic optimization which to this day hasn’t been fully fixed. That said, just to look around at the Parisian streets in 4K will blow you away as the detail on the buildings etc. are fascinating. This game could easily be a 4K tech demo to highlight to naysayers the benefits of 4K. 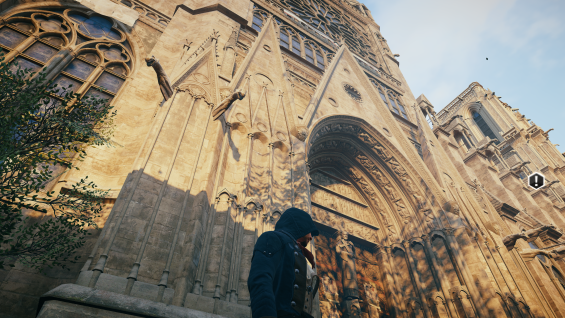 Another visit to the Assassin’s Creed series but only because the contrast in the environment makes this well worth checking out next to the city based Unity. The lush climes of the Caribbean are 4K heaven and when sailing out to sea you’re transported to another world. 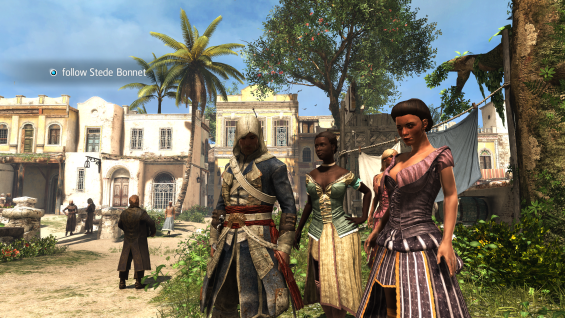 Ok that’s three games but they can be picked up pretty cheap now and showcase varied locations to marvel at. The aged Crysis still causes gasps in 4K and is simply lush and fantastic to look at. The New York setting of Crysis 2 is also amazing to look at (especially with the Maldo texture mod) and you’ll spend less time playing and simply gawking at the scenery. Crysis 3 is angelic, but is a beast on performance in 4K. If you can get the framerate to not play like a slide show then this is fascinating on every level in 4K. 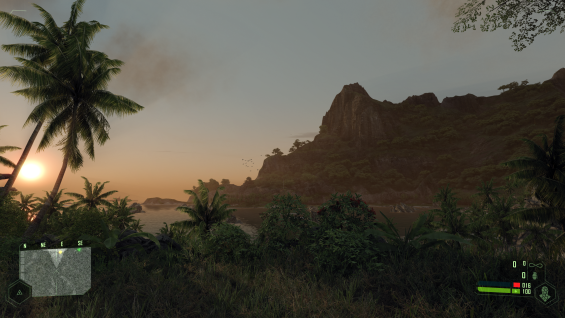 CD Projekt Red’s The Witcher 2 already looks mighty fine in 1080p but upping the resolution to 4K brings an entirely different flavour to the game. Characters already highly detail have that extra bit of visual gusto and the environments are moody and refined. Whilst the game can still be a bit of a beast with all the details cranked up to the max, there’s some easily quantifyable middle ground to be had when tweaking the many options. 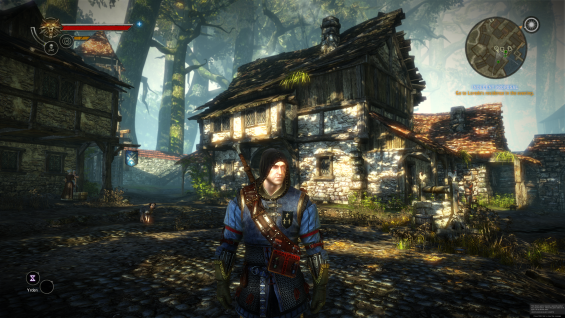 Other Games to try:

Dead or Alive 5 Last Round