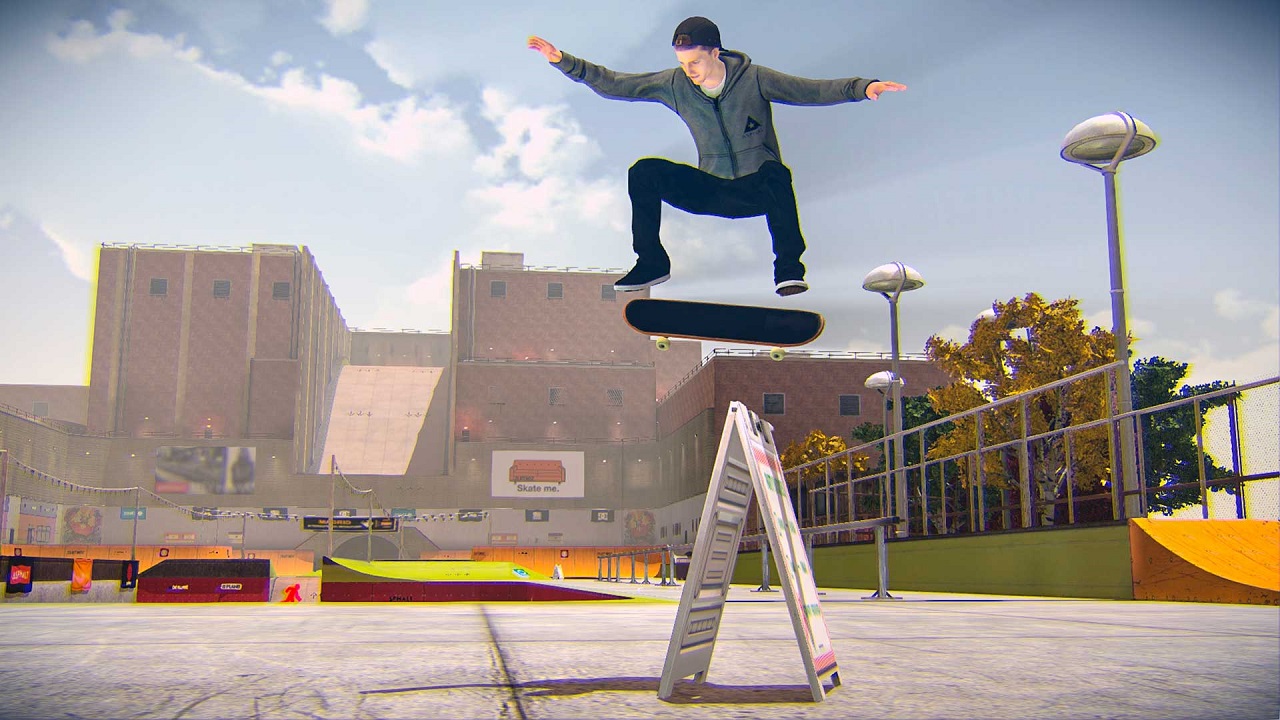 Activision released a new Tony Hawk’s Pro Skater 5 gameplay trailer showing off the game in action for the first time using the actual game engine rather than cut scenes. What you’ll likely notice right away is the solid 60 frames per second playback which gives the game a speedier look. Tony Hawk’s Pro Skater 5 is scheduled for release on consoles from October 2nd 2015 with the last gen release date being later and revealed in due course. For more information about the game head on over to the official website.

Tony Hawk’s Pro Skater 5 rekindles the signature style of classic Pro Skater games in a brand-new set of levels with the same renowned focus on daring objectives and fine-tuned controls – including manuals and reverts – for endless sessions and high-scoring tricks. Expansive, seamless online multiplayer means you can quickly jump into the action with up to 20 friends and challengers at one time. Pretty much everything you could do in single player in past THPS games, you can now do online with friends in THPS5, like missions, unlocking new content and levelling up… or if your skills are on point, go head-to-head against all takers in competitive matches. Adding to the online insanity, you can create your own skate parks then share them with the community. If your creation is good enough, you might find the Birdman himself in there nailing 900’s! Shredders, take note: the online features are exclusive to the PlayStation®4 and Xbox One versions of the game.