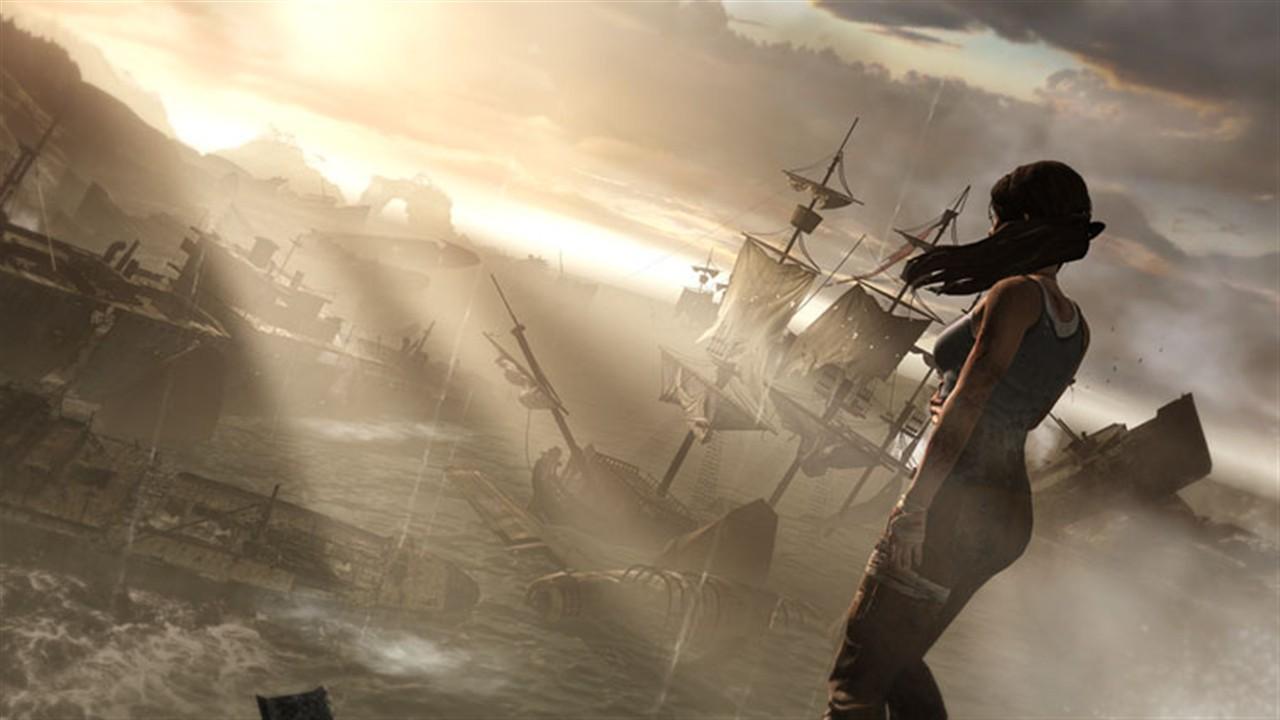 Square Enix releases a new trailer for Tomb Raider, and much like how there’s a change of direction in the air for the Hitman series also coming from Square, Lara Croft’s new adventure is looking like it has received the much needed kick up the butt it required. Gone are the massive twin peaks, and instead a more visceral game has emerged from the darkness. The game has a much more adult flavour and as a result looks like a perfect challenger to the PS3’s Uncharted series as it adopts a similar hard nosed gritty approach. Check out the video for more insight.