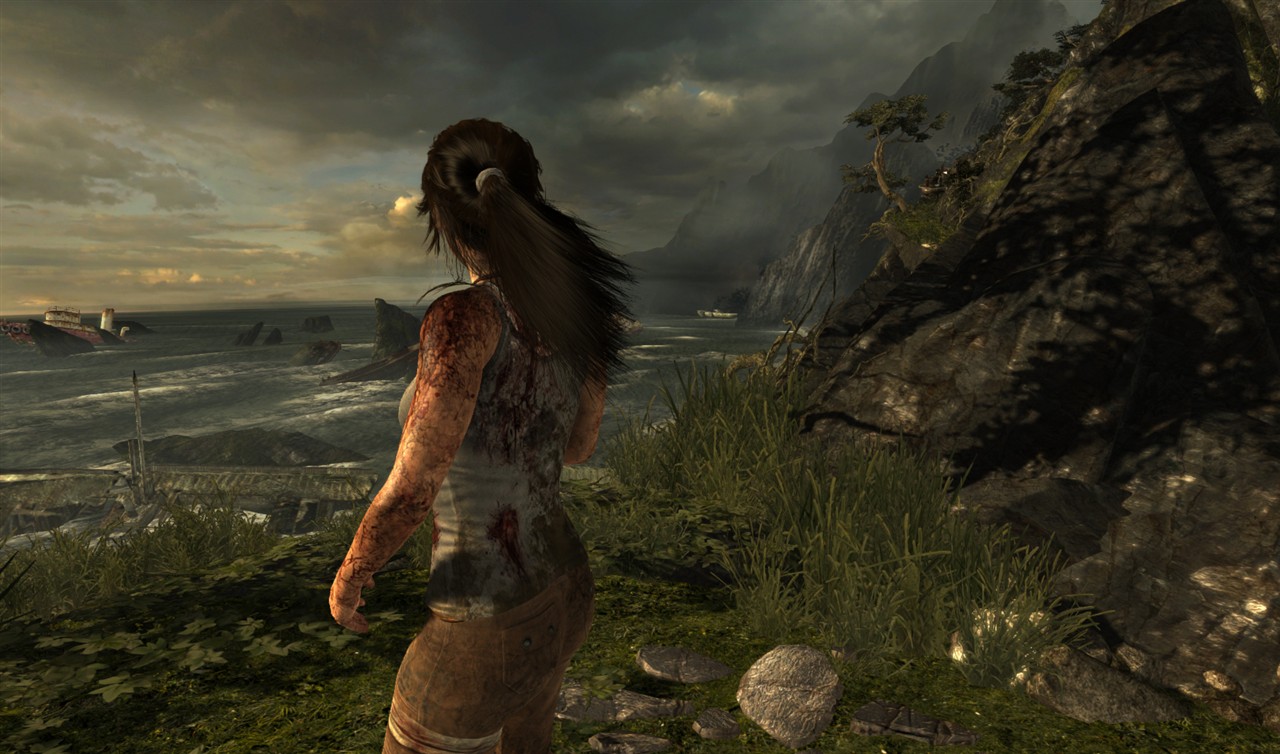 Tomb Raider released on the 3rd of March to much praise from the gaming media, scoring well and being enjoyed by gamers which is always good to see the two camps being in synch. Crystal Dynamics and Square Enix should have much cause for celebration if estimated sales data is to be taken at face value. According to the sales on PS3 and Xbox 360 alone, the game has sold over 1 million units within 6 days of hitting retail which is mighty impressive.