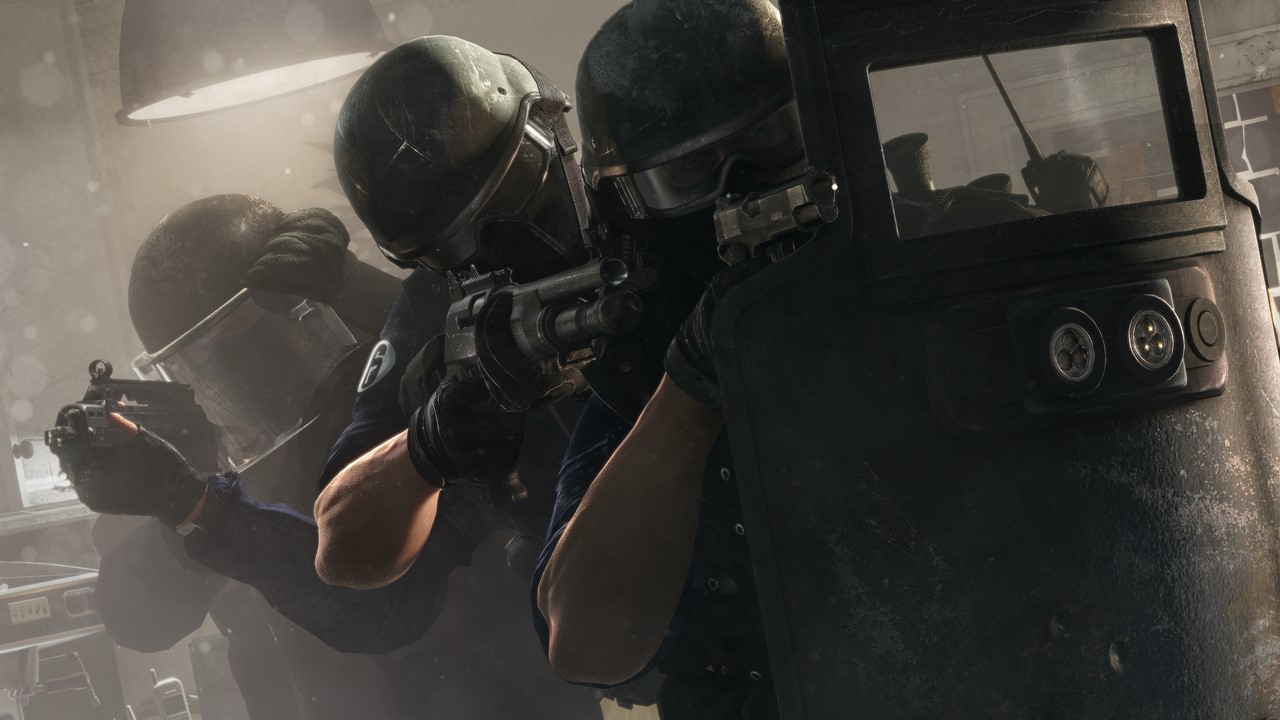 Ubisoft has released a new Rainbow Six Siege video which looks at the FBI SWAT unit and showcases the skills of the team members in close quarters scenarios. That’s Thermite, Ash, Castle and Pulse. For more information about the game, head on over to the official blog. The game releases on the 13th October 2015.