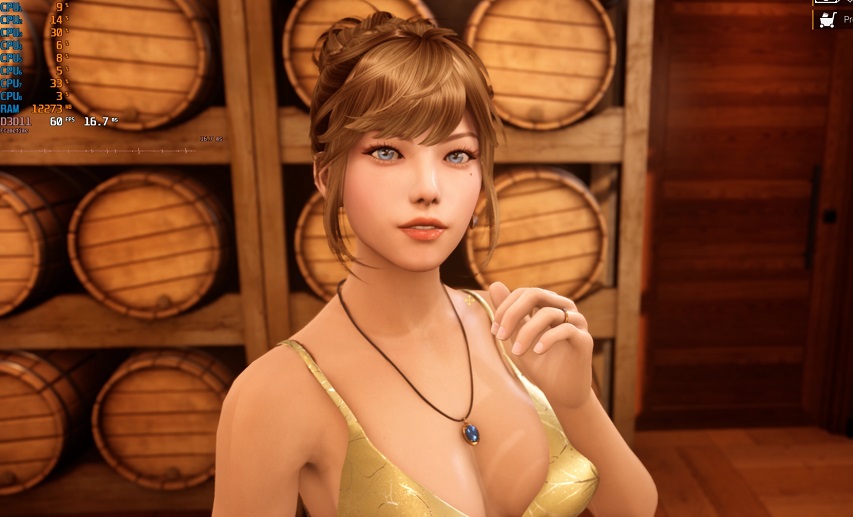 Developer Aurora Games has silenced the review bombs on Steam and released a new promised update which adds more story to the rather cool Together BnB. The latest update dropped on Feb 18th and includes additional story elements, cooking a new character and more. Take a look at our Together BnB gameplay to get an idea of what to expect. We also include our older videos which showcase more of the game in action.

The current dub is not the final version, we will update it in the upcoming versions.