Respawn Entertainment has today announced that its forthcoming multiplayer focused shooter Titanfall will release on Xbox 360, Xbox One and PC platforms in North America on March the 11th and in Europe on the 13th ending speculation about the Titanfall release date. Take a look at the latest gameplay videos, and PS4 owners are also likely to see the game at some point although nothing official has been announced as yet. This is EA, and if the game proves successful on the Xbox One, then it’s likely the franchise will try to entertain as many gamers as possible. 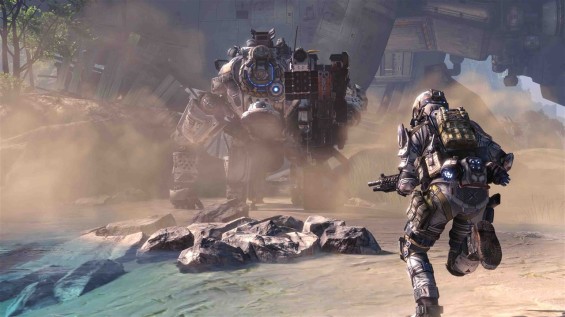