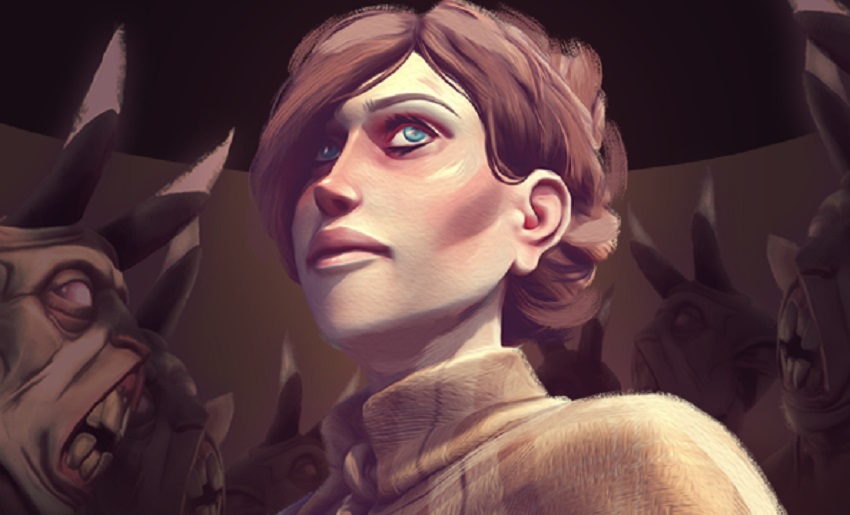 We take a quick look at the TimeMelters gameplay (formerly known as Wicca) demo on PC most notably checking out the tutorial missions. This is an interesting game from Autoexec Games that holds much promise as it combines strategy, action and time-based moves to great effect. You can support the developers via their Kickstarter campaign.

TimeMelters is a hardcore action-strategy game that features a unique game mechanic: Time Travel, which allows the players to go back in time and fight alongside themselves. You play as Teagan, a witch whose powers were just recently unleashed by an unwelcome guest. Now, you must venture forth in a desperate effort to cleanse the countryside from the seeping evil that is corrupting it.