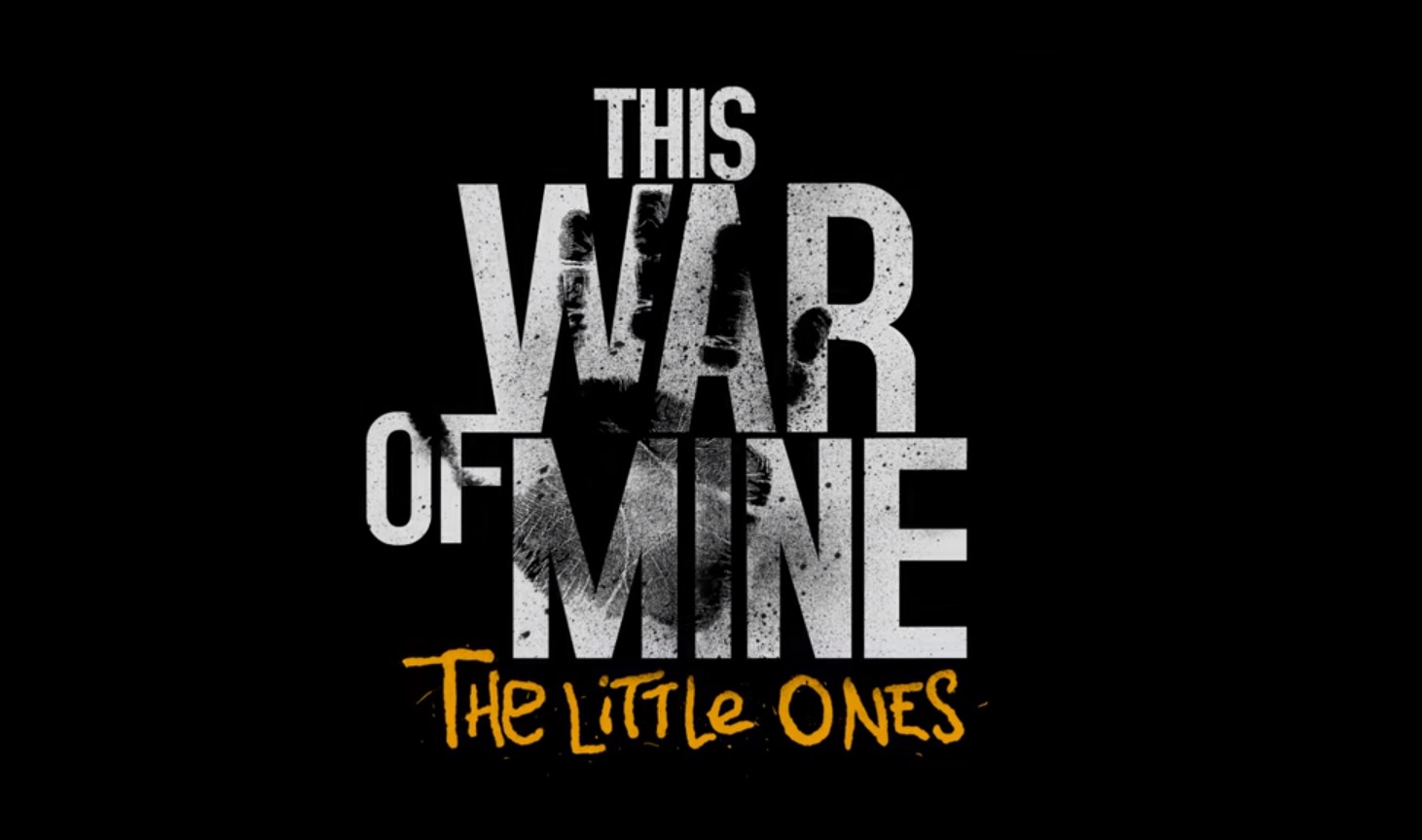 11 Bit Studios released its war torn survival game, This War of Mine: The Little Ones on consoles which adds an extra dynamic over the PC original with the inclusion of children. We’ve posted some gameplay from the Xbox One version which shows off some basic elements from the game where it’s you and your band of survivors versus the elements and other dangers of war from the perspective of civilians rather than soldiers.