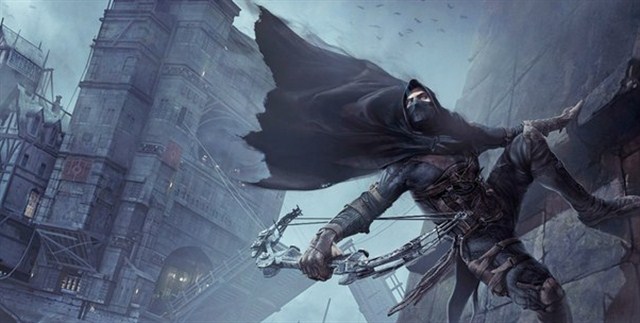 Eidos released a new Thief trailer which looks at the narrative from “The Queen of the Beggars who sees all”. The game will release on Xbox 360, PS3, next gen platforms and PC in February and should be an interesting game for fans of the series, and those who enjoy a bit of sneaking around. For more information, take a look at the official website.

Nobody knows how old the Queen of the Beggars actually is; rumour has it she’s as old as The City itself. Some say that although she is blind, she sees through the eyes of rats that riddle the streets. In the second trailer of the Stories from The City series, the wise old crone gives her views on the City as it goes through a time of death and gloom.
Official Site: