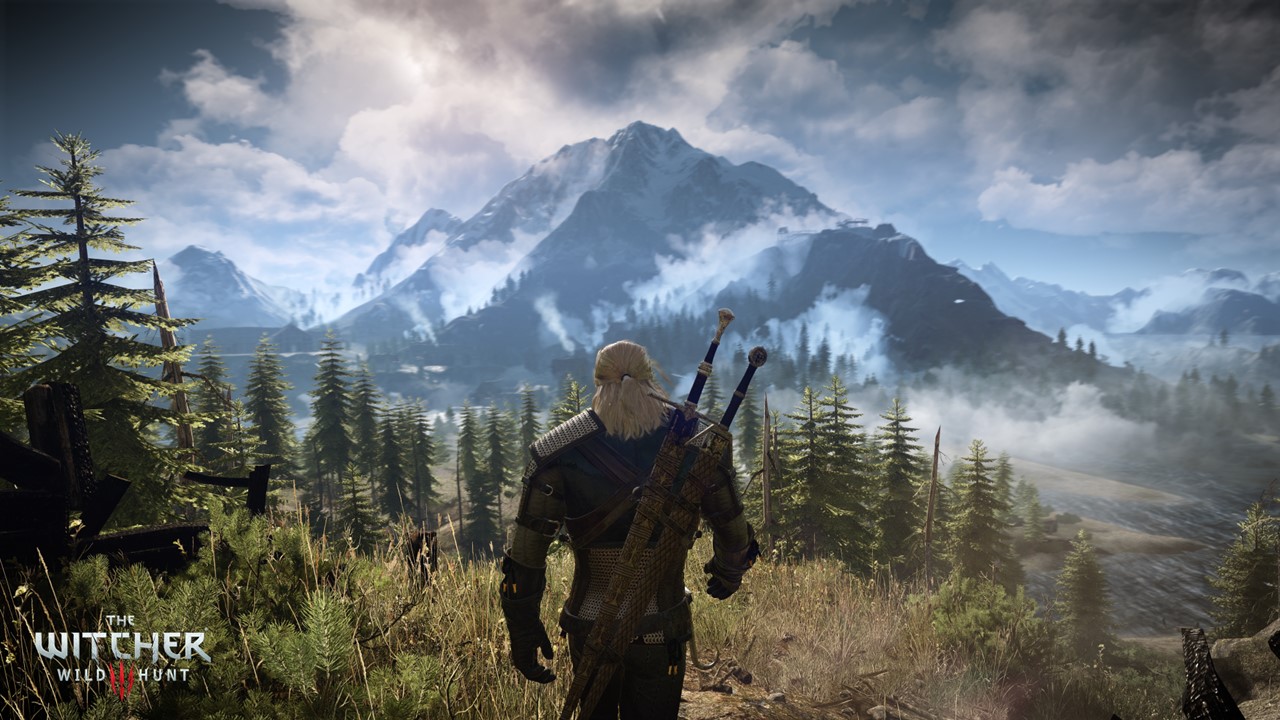 CD Projekt Red released a new The Witcher 3: Wild Hunt video which showcases more of the refined action role playing game coming to consoles and PC later this year. The video is narrated by Peter Gelencser, Senior Level Designer, and provides a guided tour of parts of No Man’s Land, one of the giant regions available for exploration.