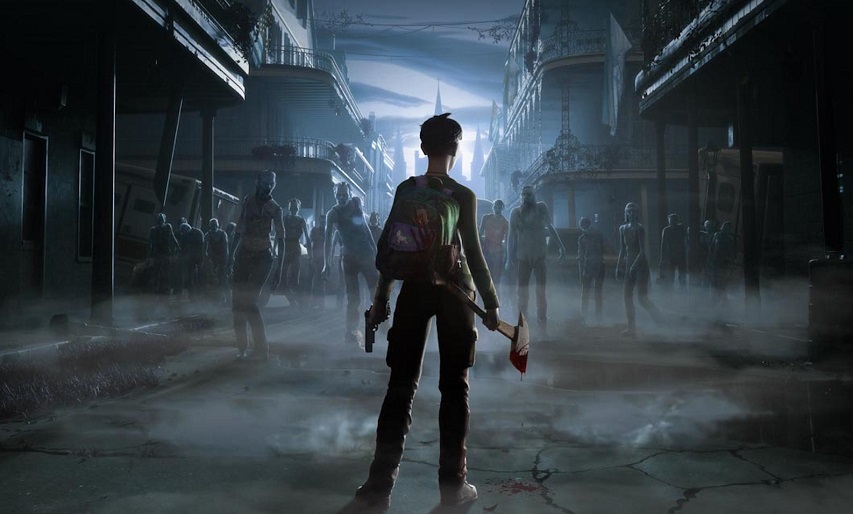 Skydance Interactive released their VR exclusive zombie survival game The Walking Dead SAINTS & SINNERS. This is a neat and immersive experience that has seen a lot of positive reviews. However, not everyone is happy especially as the initial release didn’t have any crouch option. Well, today Skydance released a hotfix which partially addresses this. At least it shows they are listening to fans and keen to update as soon as they can. Bravo, because the game is pretty good. Take a look at The Walking Dead SAINTS & SINNERS gameplay video showing-off the opening moments.

…and for those who have demanded it:

This an early Work-in-Progress and there are definitely some flaws, but the early results are so promising we wanted to share it now. Also, we want to ask your help to make it better. So…

The feature is still in active development, and you’ll have to hack the INI to expose it.