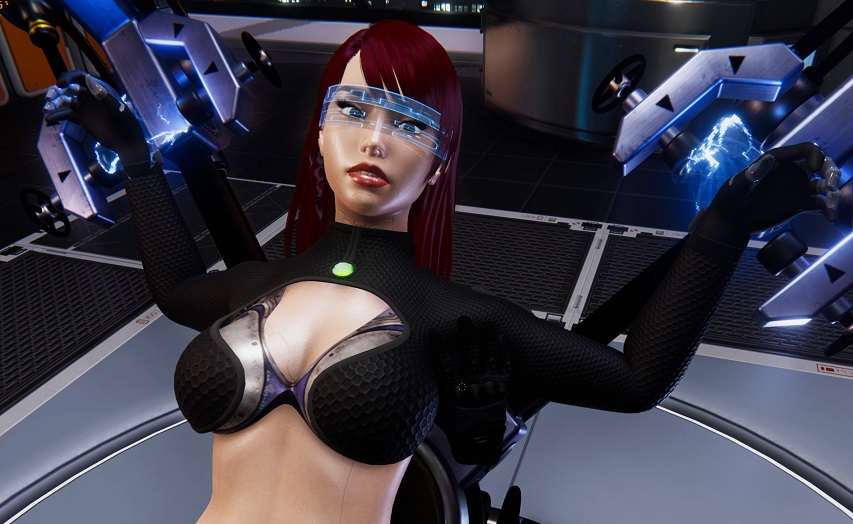 ZnelArts’ flatscreen and VR game The Villain Simulator gets a new update which allows would be villainous gamers to tease their super-hero captives even more. Not content with shooting ping-pong balls or sticky nerf bullets at them to gather intel, players can now use tickling as a gameplay feature. Break their resolve but how villainous will you be?

Let’s rewind a little. The Villain Simulator is a game in development for PC which also offers VR support. The idea will be to extract info from your super-hero prisoners. Players have various tools at their disposal to get that info, but depending on the personality of the character might have it easy, or have a hard time. Things like a taser might break the prisoner too much so she doesn’t talk at all. Humiliating her with nerf bullets might make her more angry and ready to kill you (if she escapes), however a lighter touch such as tickling her feet might be the right way to get what you want.

It’s an interesting premise for sure but, take a look at our gameplay video to get some idea of what we’re talking about because frankly, out of context, it’s a bit odd. If you wish to try the game, then check out the official store page here.