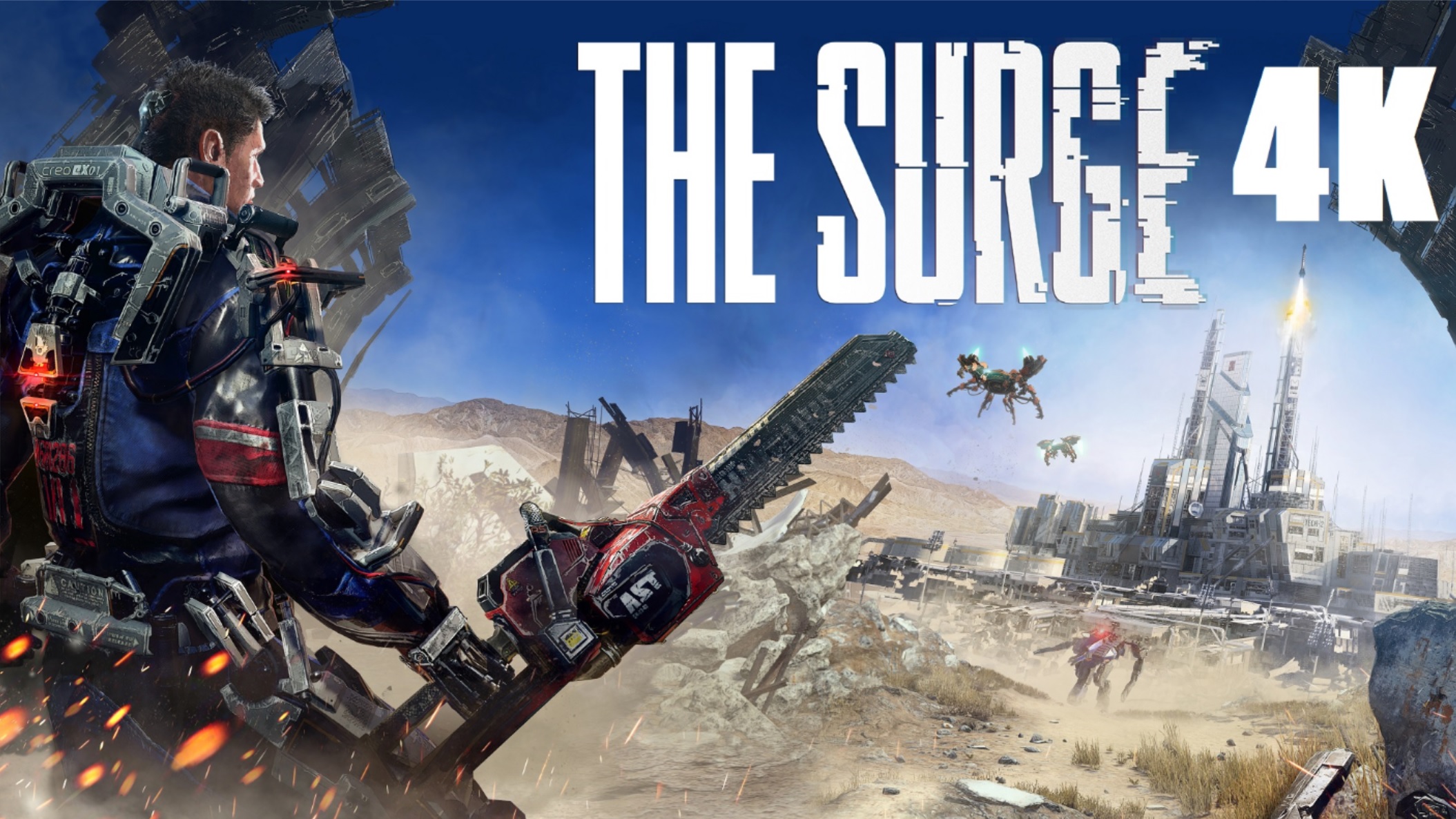 Developer Deck 13 jump into the fray with their science fiction action adventure game The Surge which puts players into the shoes of an unwitting hero called Warren. The premise seems like standard video game fare with a global tech company looking to put right the wrongs of mankind through its futuristic building programs after the Earth’s resources have been severely reduced. Cue events turning sour, a blackout for our hero and a mystery unfolding leaving poor Warren and his now embedded into his frame rig (mech suit) to find out what’s going on.

The Surge throws players into the deep end and says right out of the gate, head into the wastes and discover things for yourselves. Now off you go. There’s no real helpers here and it’s very much a game of discovery at your own pace. Sure, you can often sit back and farm areas you become familiar with to upgrade parts, however stepping outside of comfort zones into the unknown has its fair share of rewards. Players who continually push forwards will discover secret shortcut routes, power-ups and the obligatory boss characters as way of progression. There are some moments of interaction with fellow adventurers – some more worse for ware than others – but the onus here is on every man, woman, mutant or bot being hostile. That said, due to the difficulty and leveling system there’s quite a bit of grinding involved, replaying the same area over and over. Players collect trash from every kill which then needs to be brought to a safe ops area to upgrade the character which then helps unlock more of the game world or acts as currency for weapons rig upgrades. Should you press on and accumulate trash then you’ll be rewarded with a multiplier. However, should you die you lose it all and have to track back to your place of death to retrieve the trash. If you die before you can reach it or the timer runs out then it’s gone for good. This is an exciting and frustrating feature in equal measure. 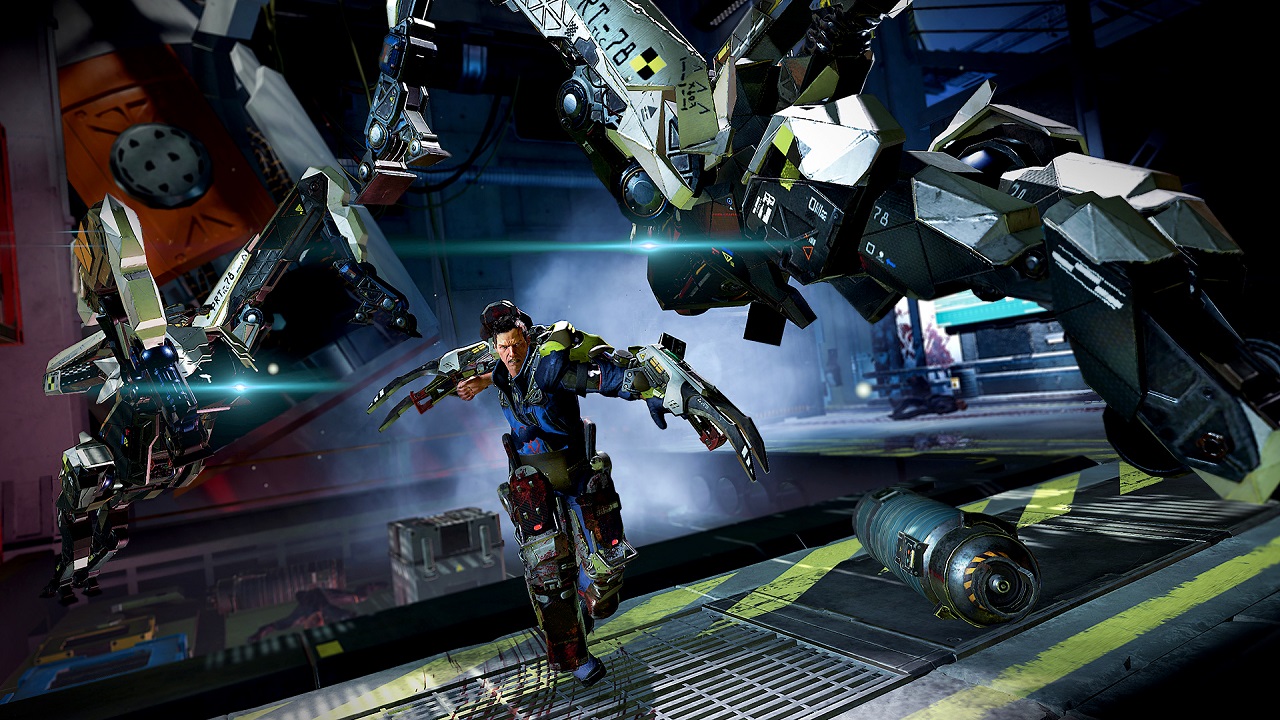 Combat is the best part of the game once you’ve acclimatized to the puzzle like nature of the levels and even if it’s a little clunky. Combos need to be timed correctly as they are animation based which means if timed incorrectly you’re left open to attack. Sometimes you’ll be attacked by off-screen enemies too which will take you by surprise and might feel a little cheap at times. There’s a unique system of being able to target specific body parts where building up an energy meter by attacking allows for a finishing move which can lop off said parts. It’s not a feature that’s merely for show either because the parts you hack off can be used to gain new rig components, upgrade items and weapons. This makes the combat much more fulfilling as you strive to hack off new parts or hope for bits needed for an upgrade you’re after are dropped. It’s probably safe to say the combat keeps interest here especially as there are enemies at every turn. Learning to block, evade and counter-attack are key to victory here and for the bosses learning the attack patterns and weaknesses via trial and error is some tough love. 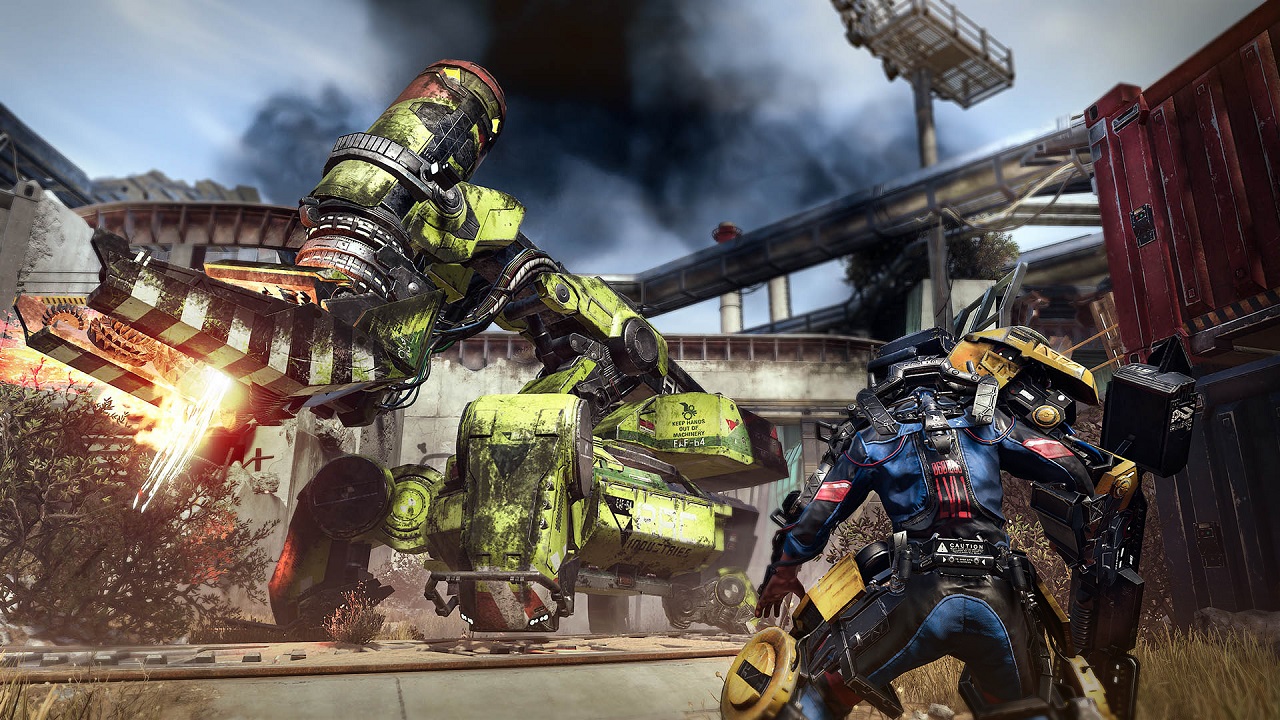 Visually the game serves its purpose but does present a very industrial set of visuals with a mixture of bright exterior locations and moody interiors. There’s just the one character (Warren) to choose from here and at the start the choice of two rig types for a bit of variety. The only gripe aside from a lack of visual variety is the camera being a little cumbersome when in tight spaces. The game’s visuals look good in 4K on PC and runs pretty smoothly to as well. The audio is rather subdued with limited moments of actual conversation and story telling told via way of audio logs.

The Surge offers enough hours of play as a single player game to warrant its price tag but the question is whether players will have the patience given that this is very much a game the takes pride in removing any hand-holding. For some people this approach might be detrimental to the experience but for others means empowering the player. Take your pick. 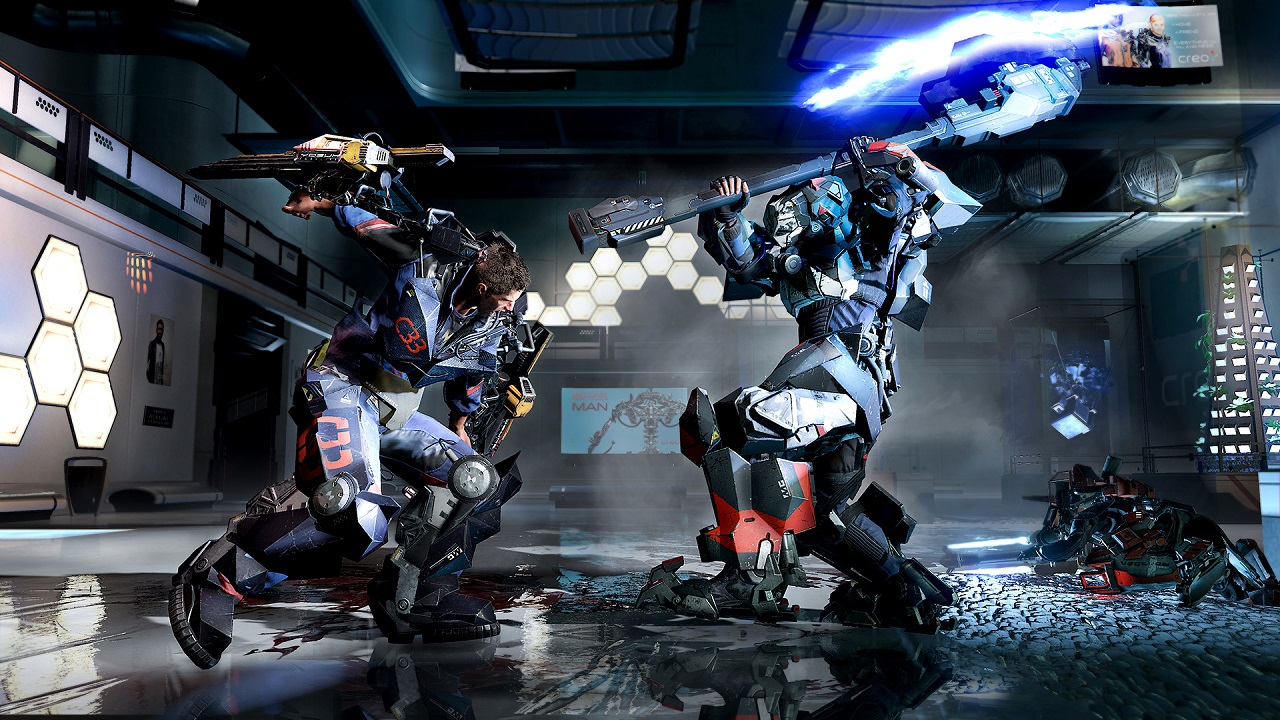 The Surge is an enjoyable well made game that requires quite a bit of understanding before what is expected sinks in. There’s some decent customization options and freedom to mix and match styles but it’s the sense of accomplishment that predominantly drives the player here. Moving through zones, unlocking doors and finding new routes is fun, rewarding even and makes all the seemingly unnecessary hours repeating the same sections over and over worth while.