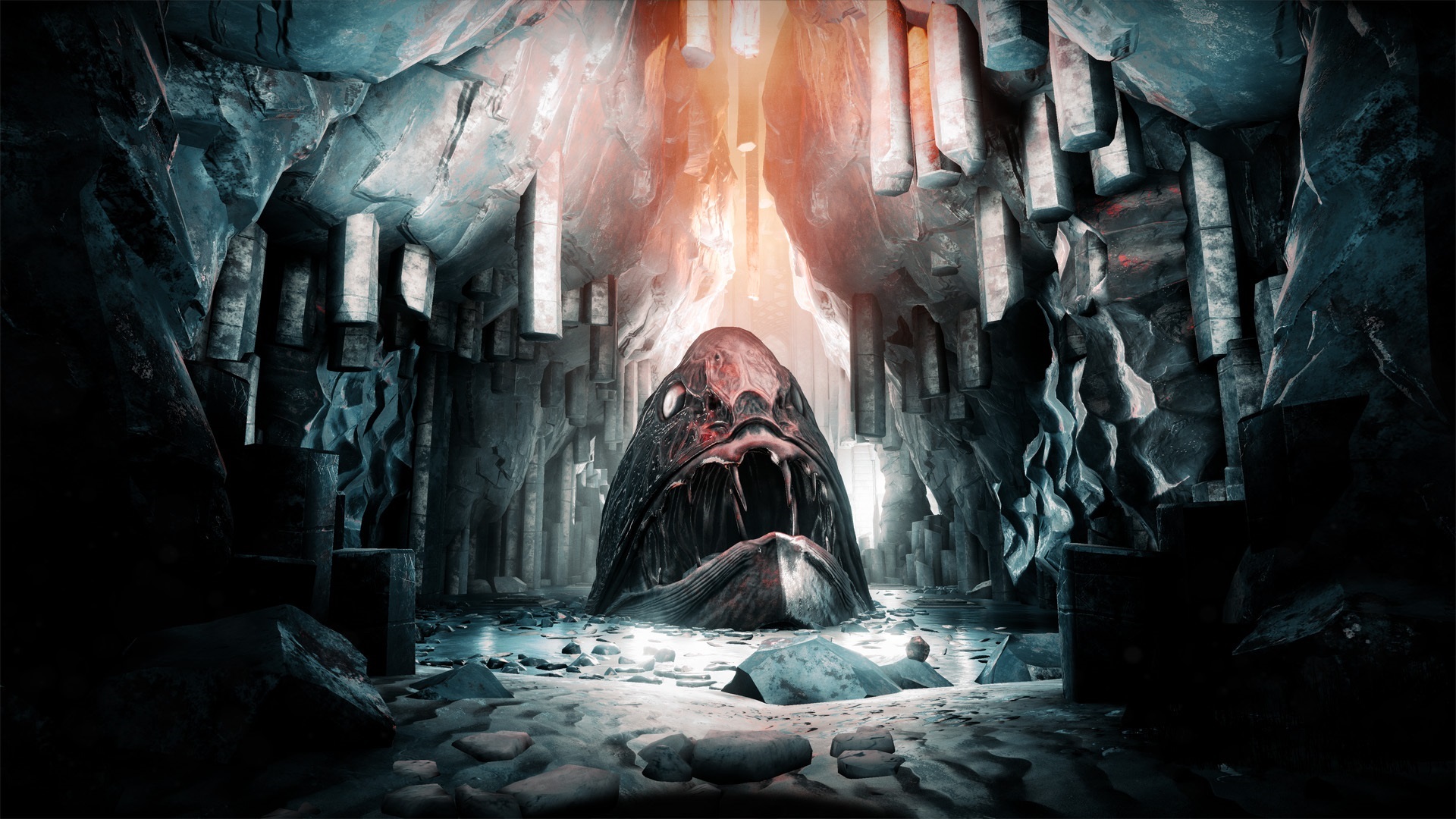 GRIP Digital and Teotl Studios has announced today that their upcoming sci-fi survival game The Solus Project is poised and ready to join Steam Early Access and will be coming to Xbox One Game Preview ahead of its full release in 2016. You can check out the game now on Steam as well as view some new screenshots.

Stranded on a deserted alien planet and with your home planet of Earth on the brink of destruction, The Solus Project challenges you to survive the harsh, volatile environment and find a way to send a signal back home. Confronted with merciless weather, and danger lurking around every corner, the player must save the human race while unravelling the deep secrets of the seemingly deserted alien civilization. Are you alone on the planet…? 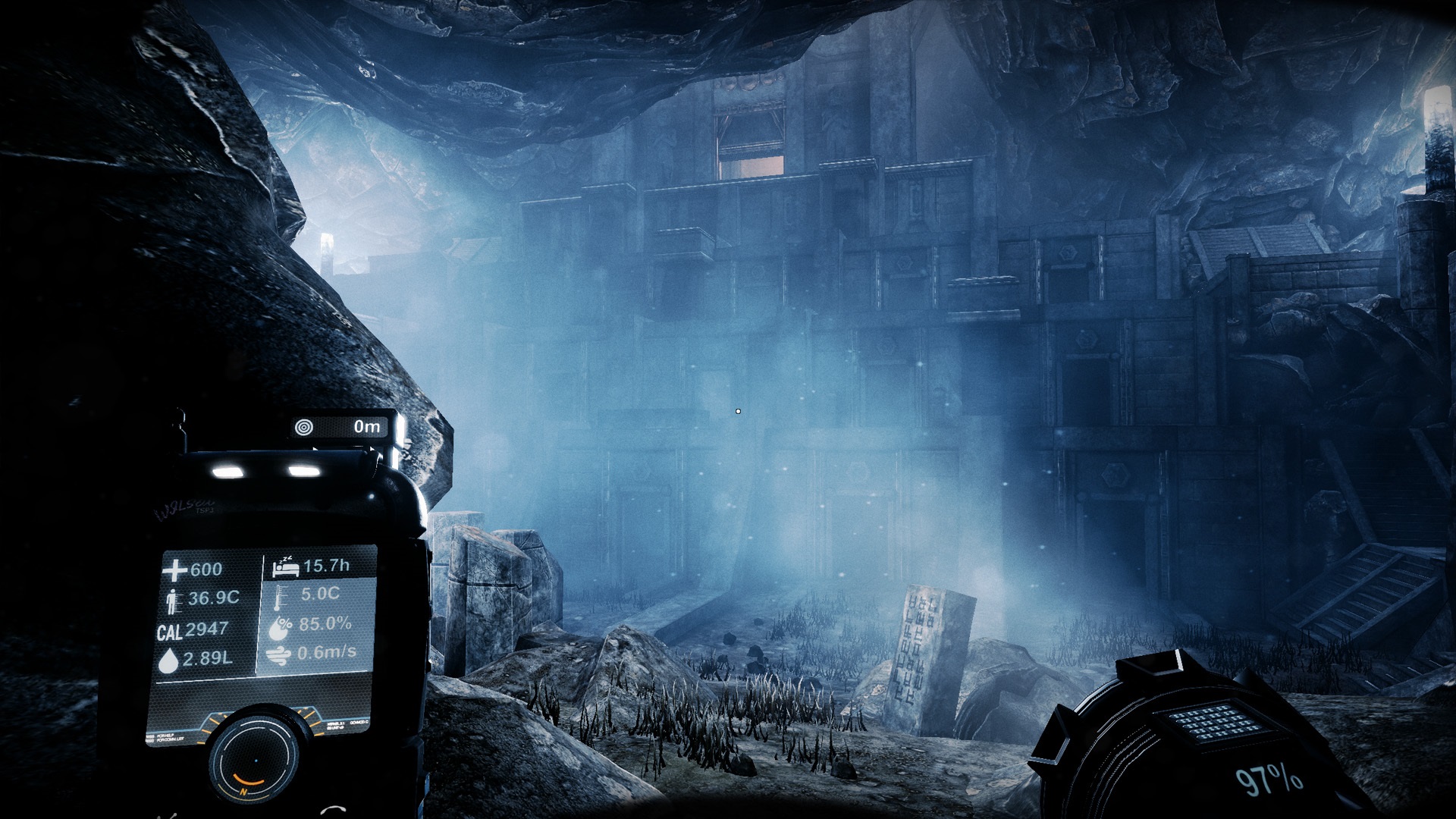 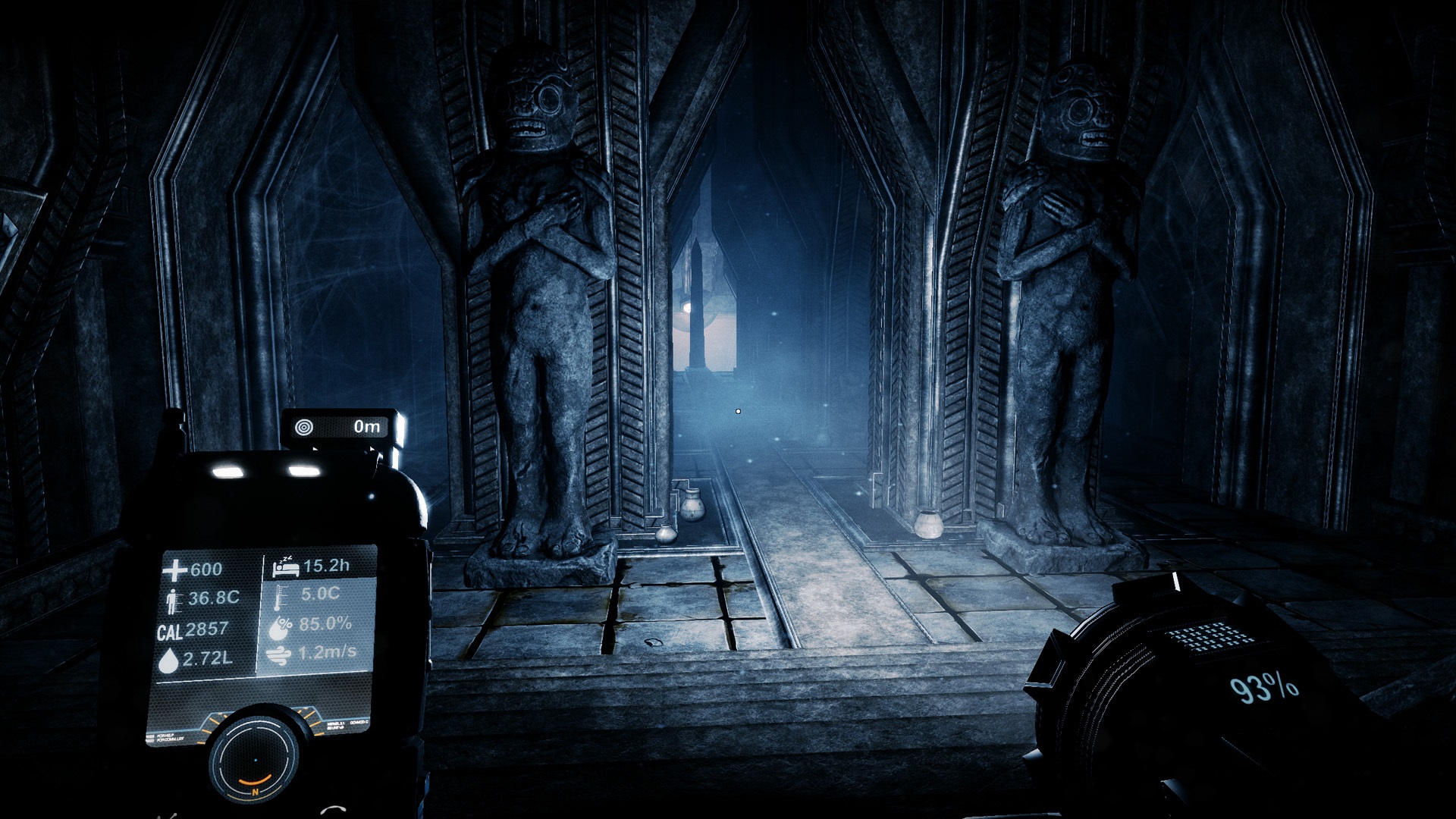