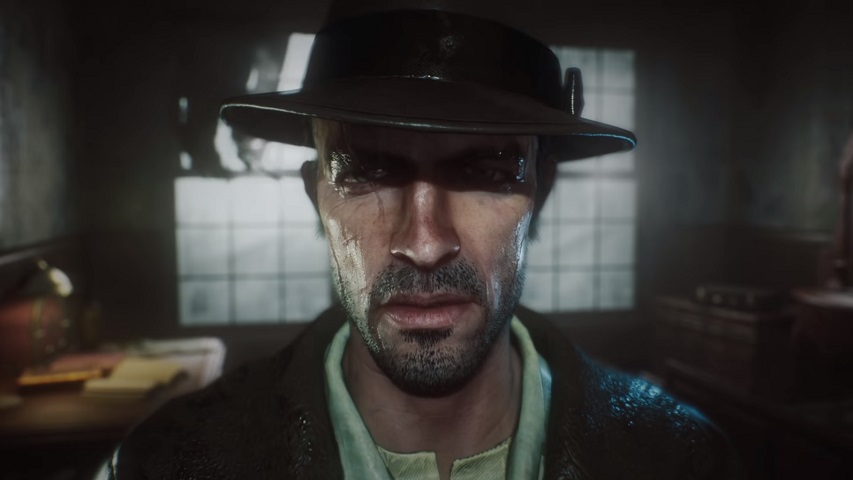 Take a look at the teaser trailer for the upcoming adventure game, The Sinking City from developers Frogwares. Taking place in the 1920s, The Sinking City is a game of adventure and investigation set in an open world inspired by the works of the famous American horror author H.P. Lovecraft.

You will step into the shoes of a private investigator who arrives in the city of Oakmont Massachusetts – a city suffering from unprecedented floods of supernatural origins. You must uncover the source of whatever has taken possession of the city – and the minds of its inhabitants.