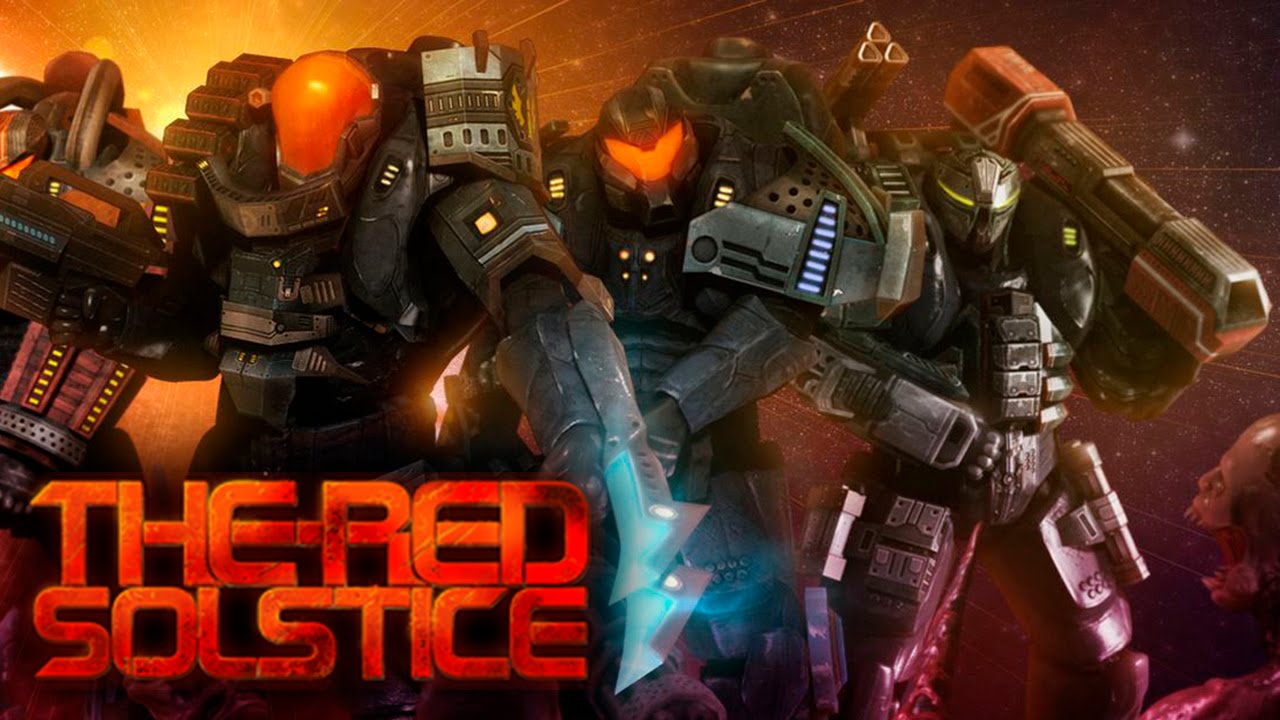 IronWard released a coupled of new The Red Solstice videos which show off some of the character classes that will be available to play as during the newly announced single player campaign. Today they’ve revealed the Heavy and Assault class characters which both have distinctive roles when taking on all comers. For more information about the tactical strategy game, head on over to the Steam store page and get involved for £14.99.