Sony have finally unveiled the PS4 – wait no, they haven’t quite unveiled their new PlayStation console, it’s still a mystery as to the aesthetics of the box, though we’ve been well and truly filled in on Sony’s vision for what the PlayStation 4 aims to deliver.

It’s what the PS3 was rather lacking in, and the PS4 looks to take it to an all new level – socially connected entertainment is now at the forefront of Sony’s new unseen box, with Facebook said to be heavily integrated with your friend’s names and Facebook profile pictures being represented on your PS4 friend’s list. The brand new Dual Shock 4 controller which ushers in touch controls much in a similar vein to Sony’s latest hand-held. It’s not just touch, but also a Move-esque light is featured on the DualShock 4 to be tracked by the all new PS4 Eye Camera, and one of the most unique and previously speculated aspects is the confirmation of all of your recent gameplay being recorded, and with the new Share button on the controller this can be uploaded to social videos sites such as Youtube, with even live-streaming play being touted, as well as having friends being able to watch and communicate, and even take control of your game. 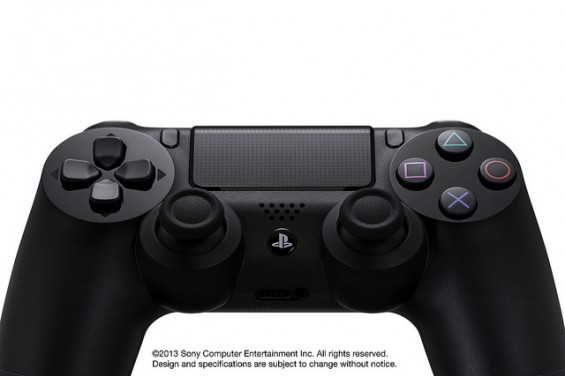 Sony’s acquisition of Gakai is bold and adventurous which allows for the streaming gaming network that can stream the live game footage from a server, with your input commands on the controller being uploaded for instant gaming delight. We’ve previously tried this with the much similar Onlive service and found it to work incredibly well, and with native PS3 backwards compatibility looking unlikely, Gakai is looking like Sony’s answer to not only backwards compatibility, but an all around cross streaming platform for PlayStation. There’s also the same prospects of trying games before purchase, being able to play games whilst the rest of the files download and an emphasis on getting straight into the game with minimal fuss.

However, Sony paid big bucks for Gakai, and while no pricing details were announced, we fully expect any such game streaming and video uploading features to be tied into the already incredibly invaluable PS+ subscription service.

Remote Play was even once again touted – it didn’t quite ever come to fruition on PS3 – now with a renewed interest with play between PS4 and PS Vita, and with the PS Vita said to hit the living room screen implies Remote Play may yet work the other way around, with Vita games streamed to your PS4 console – suddenly that touch-pad on the Dual Shock 4 looks all the more appealing.

It’s an exciting time for gamers looking ahead, Sony have made many a promise on PS3 with nothing to ever come to fruition, so it remains to be seen if and when they’ll deliver the goods with instant start PlayStation 4 – with Gakai now in the  PlayStation fold, it’s certainly looking like they’re now well positioned to deliver. The big question is whether or not they’ll pull it off for a full feature-set in the box from launch day.