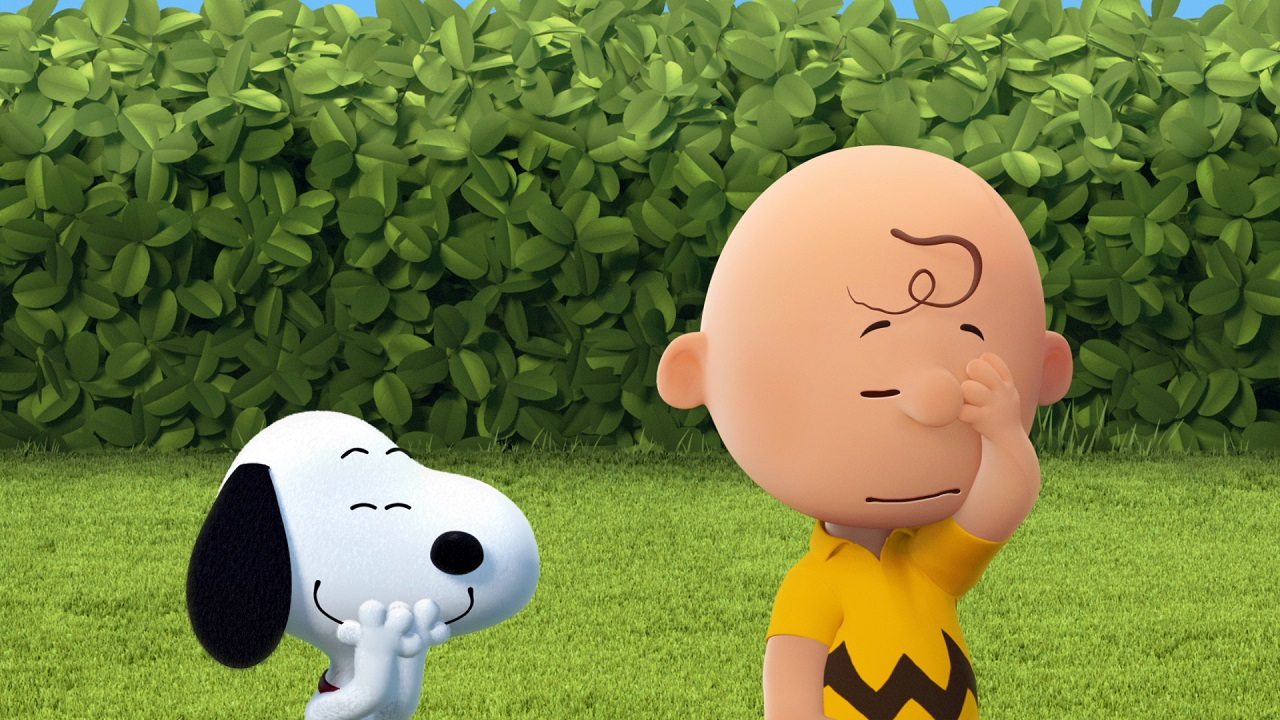 Activision’s other big game has released today with the arrival of The Peanuts Movie: Snoopy’s Grand Adventure game on consoles and mobile platforms. To mark the occasion Activision released two trailers which show off the game’s single and multiplayer in action.

When Charlie Brown and the gang run off to play hide-and-seek, Snoopy hits the trail to track them down. As players dive into the wild worlds of Snoopy’s imagination, they’ll traverse a multitude of different environments, from the deep jungle to the moon itself, each teeming with surprises and dangers. Snoopy can reach new places with unique hidden costumes that give the beagle new abilities based on his many infamous alter egos, including Joe Cool and the Flying Ace, which unlocks special flight stages. A second player can partner up as Woodstock to help Snoopy get past dangerous creatures and obstacles, or find secret paths and collectibles such as jelly beans and the trusty Beagle Scouts.