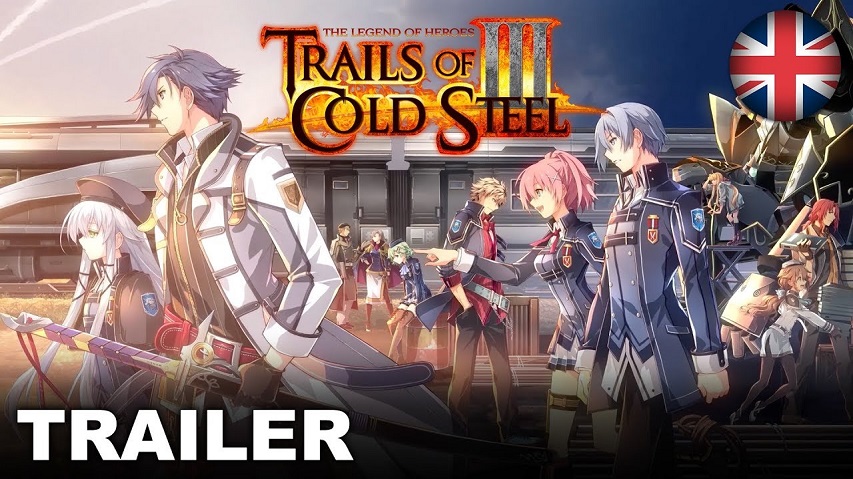 Coming to PS4 later this year, take a look at The Legend of Heroes: Trails of Cold Steel III announcement trailer from NIS.

Nearly a year and a half has passed since the Erebonian civil war, and much has changed since then. Now graduated from Thors Military Academy, Rean Schwarzer has become an instructor at the Thors Branch Campus, a newly-opened academy that quickly finds itself thrust onto the national stage. It is here that he takes the lead of a brand new Class VII, and must guide a new generation of heroes into an unknown future.