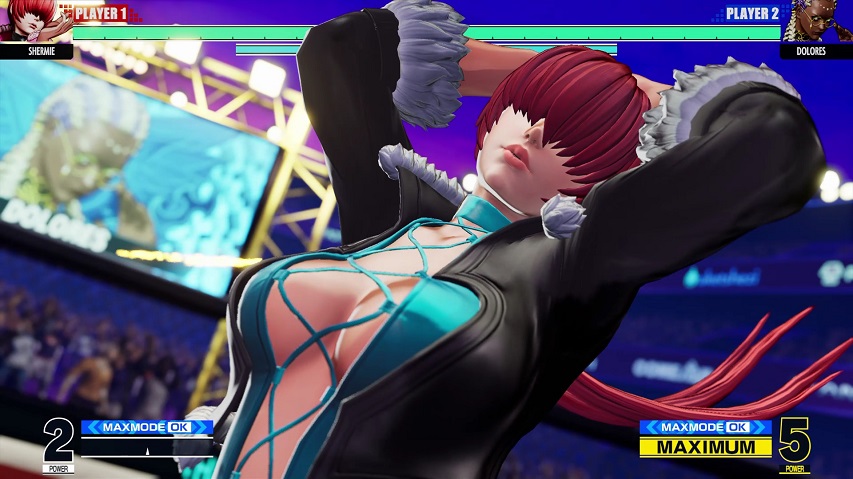 We take a quick look at the available now SNK fighting game, The King of Fighters XV Beta/Demo on the PS4. In this video we showcase the 8 characters on offer in the demo specifically looking at The King of Fighters XV Climax Supers & taunts, alongside their idle animations. The first part of the video removes the HUD, but if you’re looking for how much damage each Climax Super causes, then the last section includes the HUD. The second video takes a look at the characters win poses. The game releases in February 2022 and will feature on Xbox, Playstation 4/5, Switch and PC.