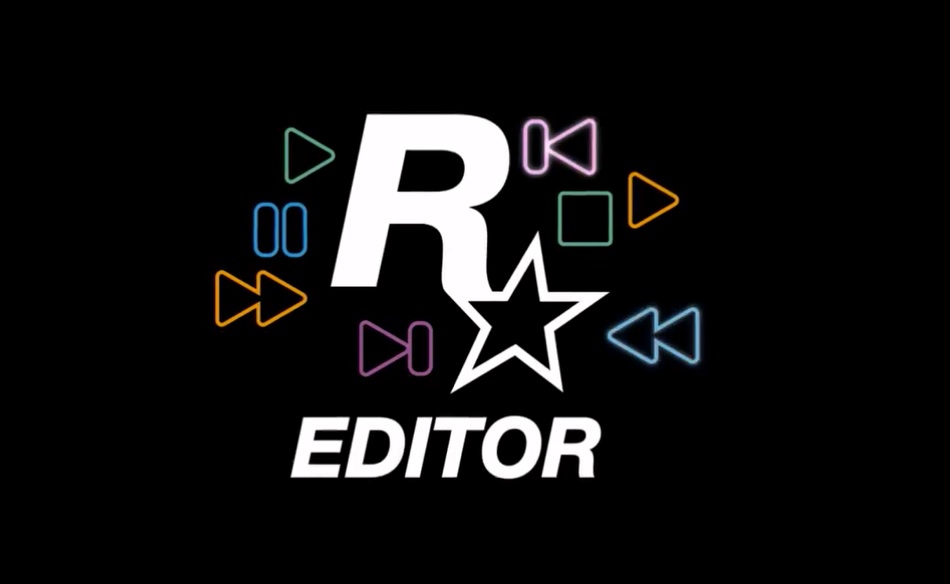 In the Rockstar Asked & Answered session a question was posed whether there were plans to bring the currently PC exclusive GTA V Rockstar Editor to the consoles. The reply indicated that the team are working on a version suitable for the Xbox One and PS4 but ruled out any possibility of it appearing on last gen systems such as the PS3 and Xbox 360.

“The Rockstar Editor is an advanced tool requiring additional processing power so it would not be compatible with GTAV on the older systems, but we are currently working on a version tailored for the Xbox One and PlayStation 4 consoles – and we hope to release that sometime this summer, or as soon as it is ready. We are also planning to bring The Lab radio station to all four consoles in a forthcoming title update. Please stay tuned for more information.”