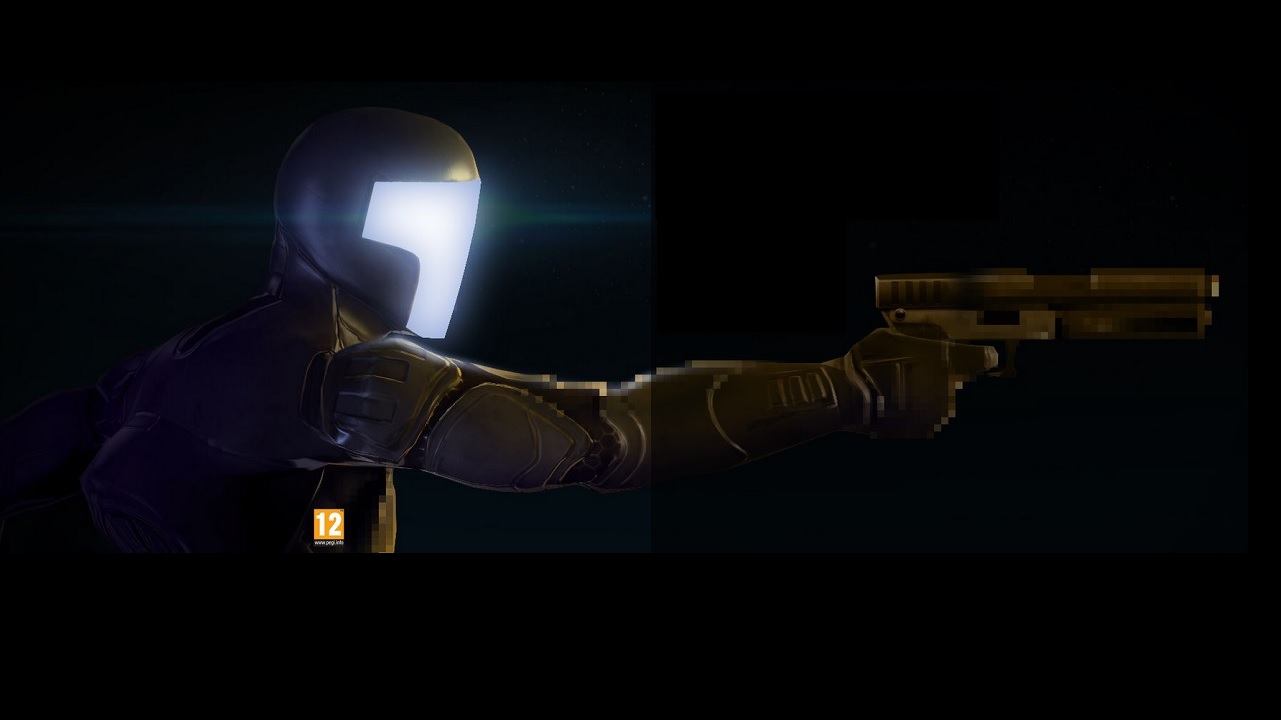 Over The Moon Studios released its budget sci-fi adventure game The Fall on PC via Steam and more recently has arrived on Xbox One as part of the ID@Xbox self publishing program. Players assume the role of ARID an AI driven combat suit which crash lands on a planet filled with other AI and robots with the aim of keeping her human host alive. The twist is the human remains unconscious throughout the entire story where ARID takes full control to preserve life as dictated by her directives.

In a nutshell The Fall offers some simple gameplay as players are tasked with navigating a not so hostile facility. The aim is to reach the medical bay and save the human of which we learn nothing about. It’s a short journey coming in at under 6 hours and is filled with some easy or rather vague mind boggling puzzles. With a pistol which has a flash-light attached, players can highlight objects of interest and interact. There’s a bit of trial and error involved as some things don’t make sense, and when tasked with performing a number of remedial tasks to pass a test things become even more head scratching. This is perhaps the game’s biggest downfall where the cryptic puzzles ruin what is essentially an atmospheric and mostly enjoyable journey of discovery. There’s a bit of combat thrown in as well against robotic opposition but this isn’t used much and plays second fiddle to the puzzle solving. 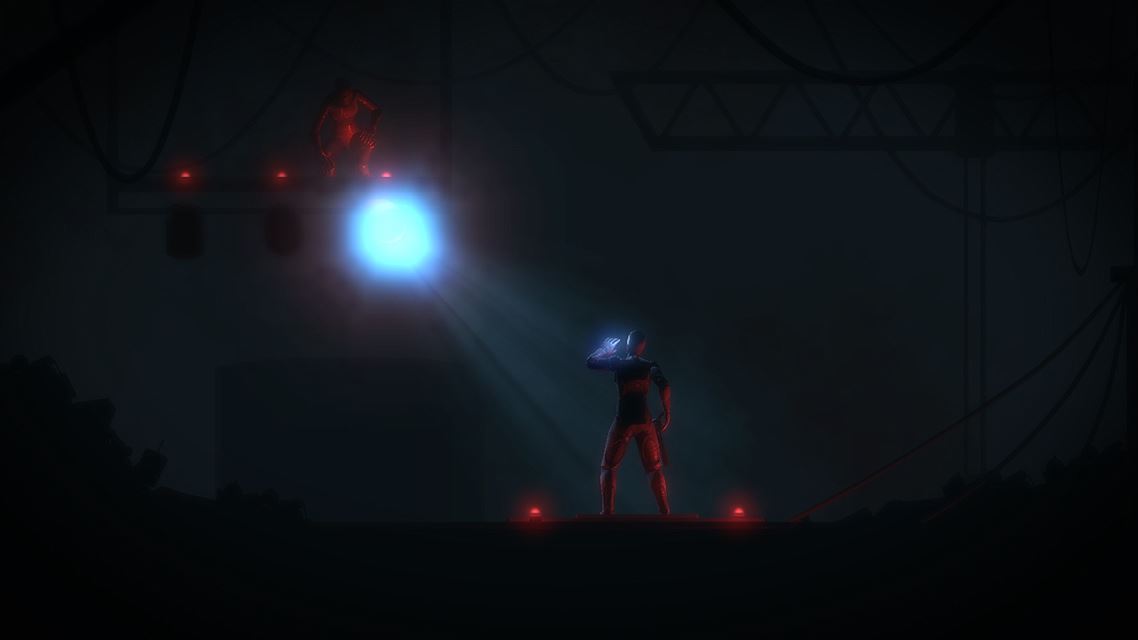 The game’s visuals are dark and intimidating, working well to provide much atmosphere making the game feel just right with copious amounts of deliberate spook factor. It’s not a scary game in particular but oozes a dark tone throughout that leaves more to the imagination even if any threat is underplayed. The game runs smoothly, although one battle towards the end of the game contains a bug which users have to reload and is something not fixed from the PC version which is sloppy indeed.

The audio is of a high quality with an excellent script and suitable robotic voices throughout. It’s not the most complex of games, but does provide some interesting thought processes as players make moral choices. The rest of the audio spectrum is filled with a good mixure of ambient and spot effects which suit the game’s dark atmosphere perfectly. 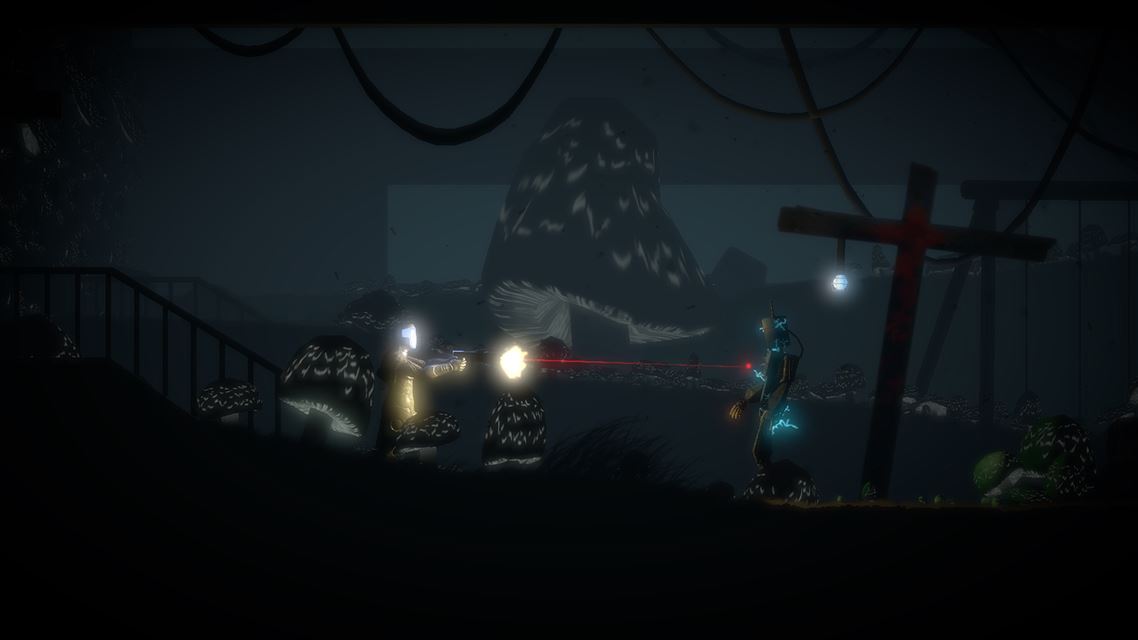 Players can complete the game quite quickly or in an afternoon if they fall foul of some of the puzzles and resort to using an online guide. It’s a neat distraction that doesn’t really warrant a replay unless you’re a fan of unlocking achievements.

The Fall is an interesting game that comes in at just under £8 on Xbox One although the PC version is £1 less on Steam. If you’re a fan of dark humour, puzzles, some adventure with a slice of simple combat then this is worth checking out. However, whilst looking good and offering accomplished audio, the gameplay which is tight – aside from some bugs – is drenched in obscure puzzle solving. If you’ve not got the patience then sadly you’ll likely switch off long before the end credits. If puzzles are your thing then there’s a decent game here worth checking out.