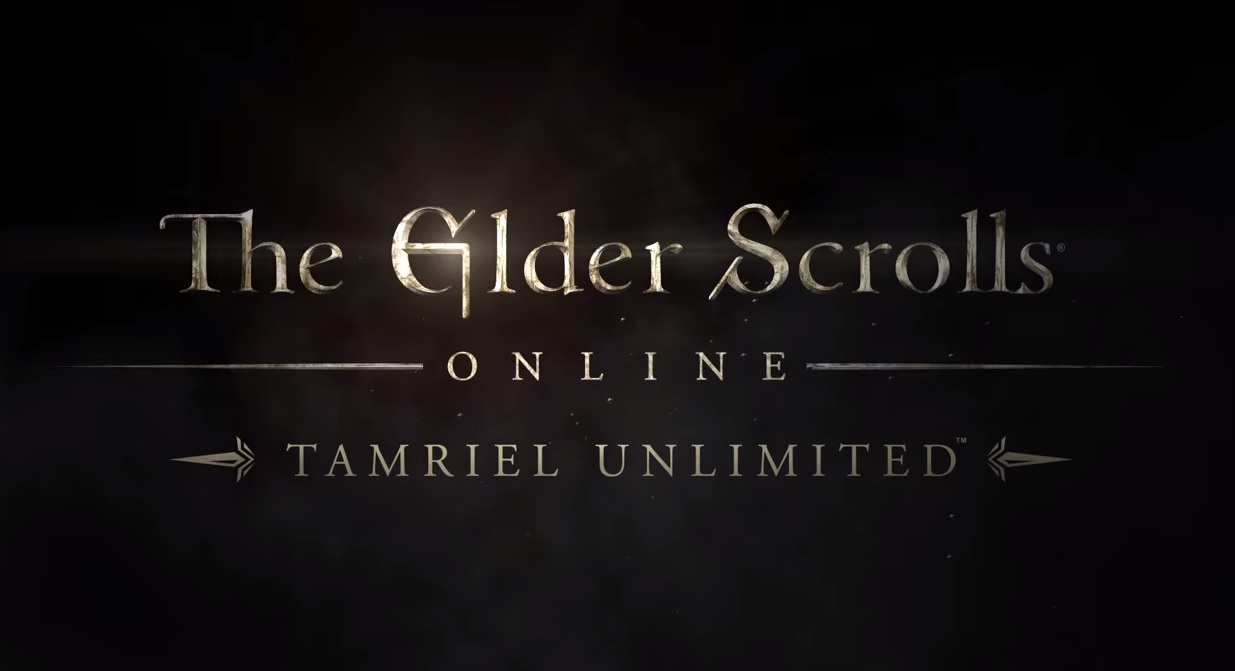 Bethesda’s online centric action role playing game, The Elder Scrolls Online: Tamriel Unlimited is available now on Xbox One and PS4 worldwide making it the first time console gamers can explore the regions of Tamriel in co-op play with their friends. The game also sports single player missions as well as PvP battles for those inclined for competitive play. The console version features all of the original PC content alongside all the updates and content extras making it a well rounded package filled to the brim. For more information about the game head on over to the official website.