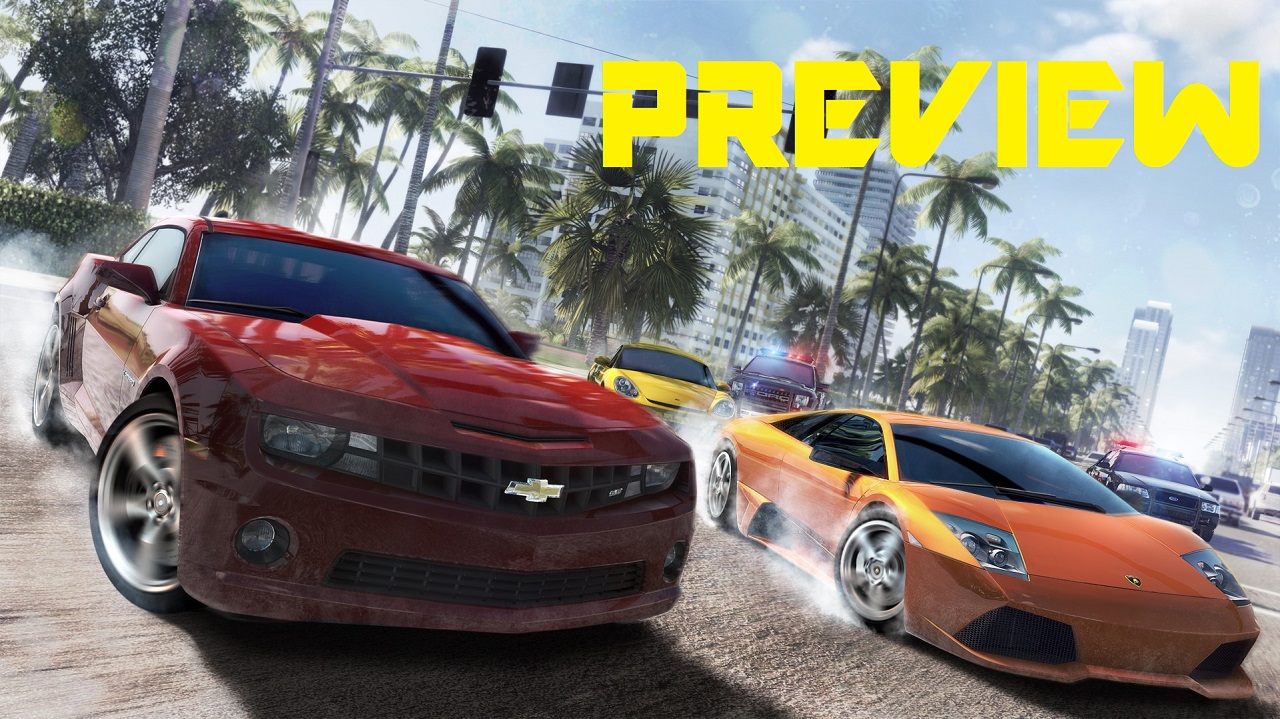 The Crew from Ubisoft offers some of the most compelling open world driving we’ve seen in a video game as players are given the entire USA to drive around and admire its diverse beauty. Open world driving/racing games are nothing new, in fact we’ve played them all, from the likes of Forza Horizon, Midnight club, Driver, Test Drive Unlimited, Burnout Paradise etc. but none have come close to the expansiveness that is The Crew. What’s so spectacular about the game is how players can jump in a vehicle and then take to the roads and travel from coast to coast or admire the sights of USA’s most famous and iconic landmarks such as Times Square, The Golden Gate Bridge and LA’s Venice Beach to name but a few, and that’s aside from taking part in the story or online racing events with friends and strangers alike.

Take a look at our The Crew incredible open world driving demo video which highlights the amazing attention to detail the game offers as we simply drive without purpose other than to soak it up. There’s lots to see as lighting changes, terrain suits the location and the ability to simply go off road and chase the wildlife. When viewing the video, bear in mind that rather than look at each element as individual parts, consider how they all tie together as a whole package and be bowled over like we were. The Crew is currently operating a closed Beta on PC, ahead of the game’s full release on Xbox One, PC and Playstation 4 later this year on November 11th.  We’re certainly of the believe that next gen open world driving gaming truly begins with The Crew as it ditches the PS3 and Xbox 360 meaning PS4 and Xbox One gamers are in for a real treat. For more information about the game, head on over to the official website.