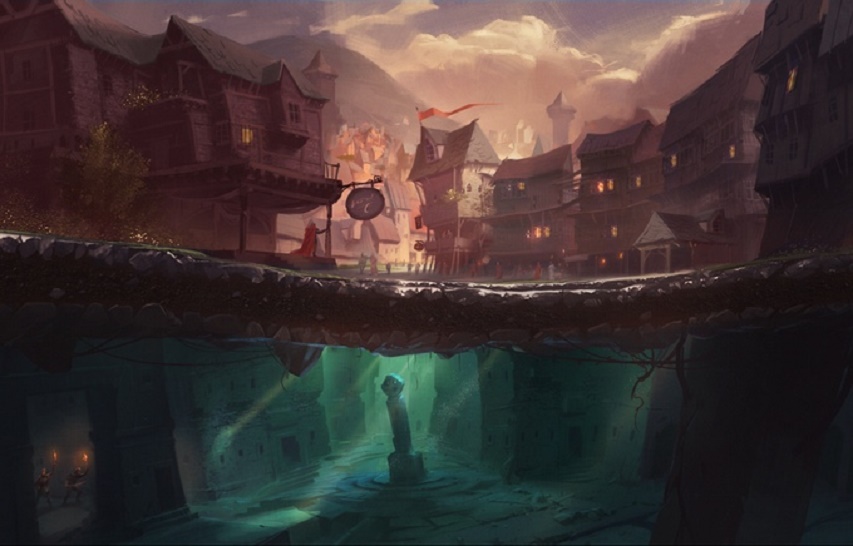 inXile Entertainment’s $1.25 million Kickstarter campaign has commenced with a healthy start yesterday having already amassed over half of its target in less than 24 hours (11 to be precise) – as of now $775,355 of its $1,250,000 goal from 17,773 backers has been reached so far with 39 days left. Take a look at the campaign trailer before heading on over to pledge your support to what is likely going to be a game reaching its goal pretty quick. The game is planned for a release in late 2017.

“Once again you have come through with a smashing first day. I must also thank my many industry friends who have supported us through their social media campaigns. This list extends to our so called competition like Obsidian, Larian, Harebrained, Cryptozoic, Otherworld, Portalairum, Razer and so many others. The concept of game companies supporting each other in such a grand scale was unheard of many years ago. Our relationships have grown closer with you and the development community, the way it always should have been. With Wasteland 2, we’re happy to have people enjoy the fruits of our first Kickstarter campaign as a company as we hope to keep these going for a long time to come.”