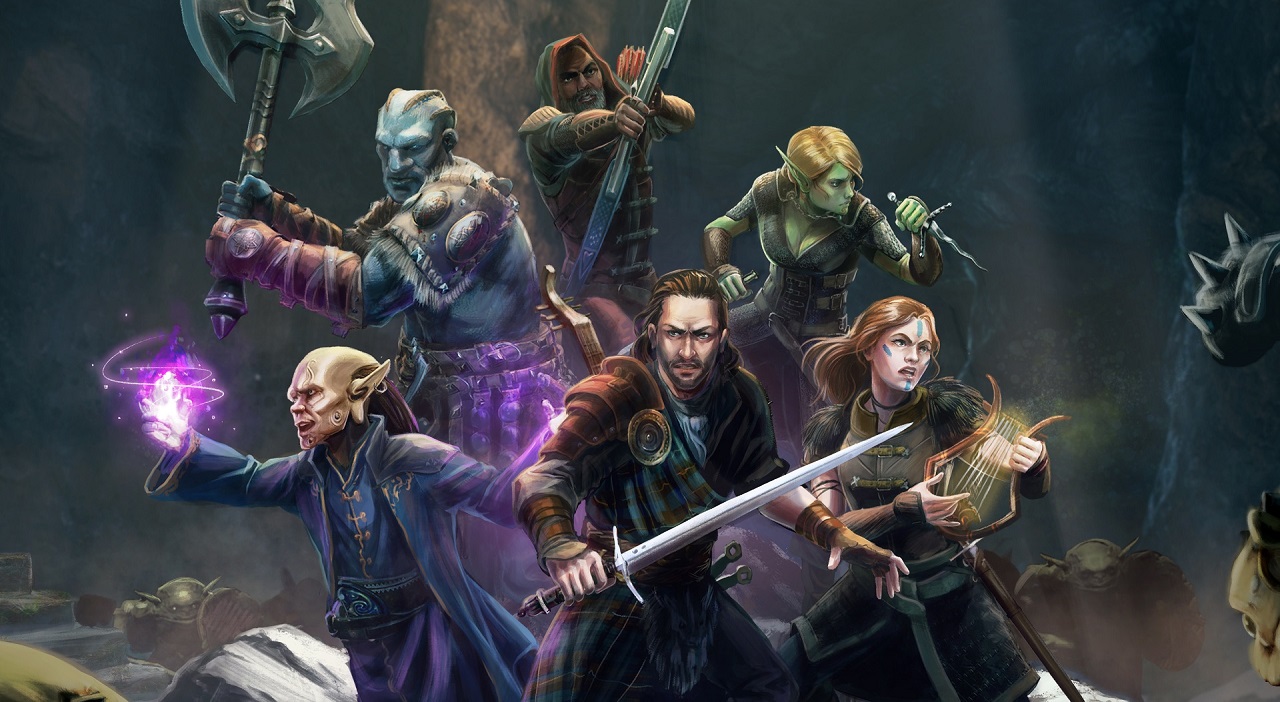 New features of The Bard’s Tale IV: Director’s Cut include: