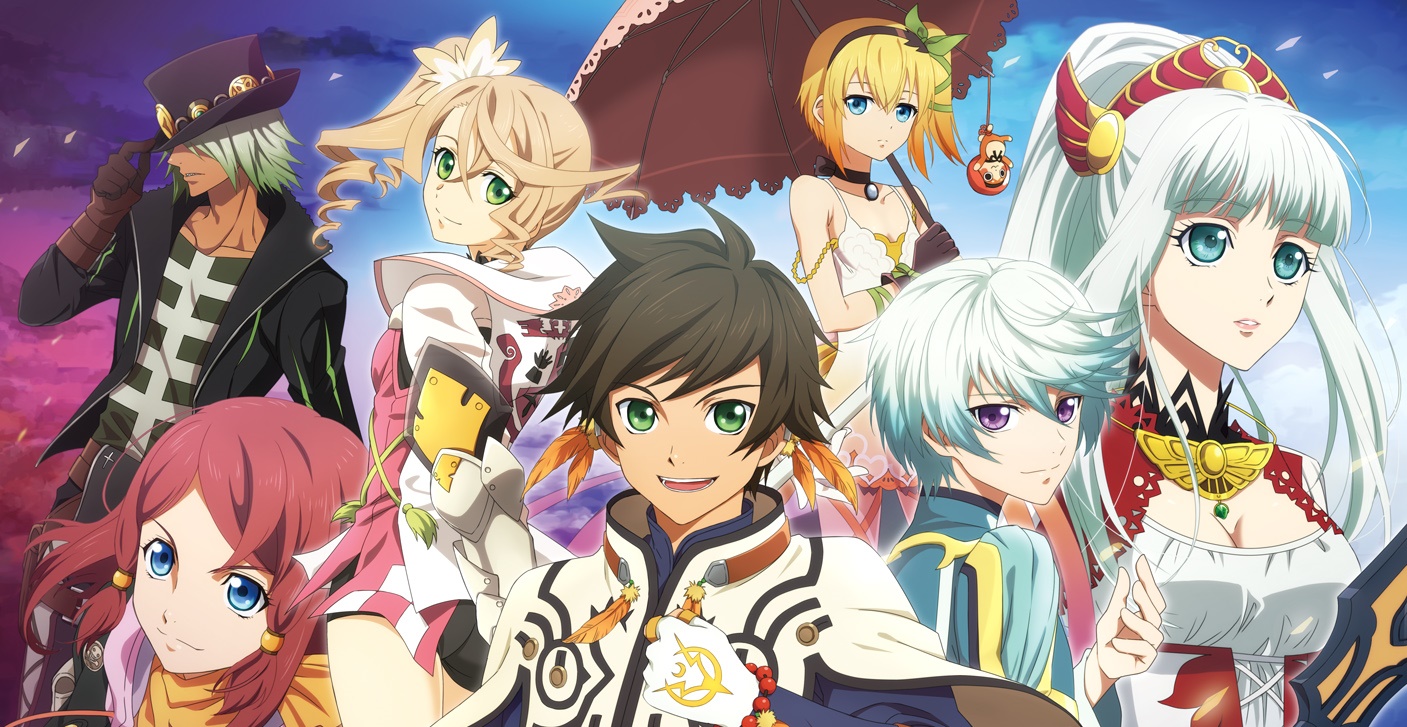 Bandai Namco Games presents its latest Tales Of game with the aptly named Tales of Zesteria which comes not so long after Tales of Xillia 2 on the PS4. Whilst the game has been available in Japan for a while it’s only now western gamers get to experience the game with full English localization.

In a nutshell, players assume the role of Sorey, a human character with special abilities which enable him to interact with the normally invisible Seraphim. What starts out as an exploration adventure in some ruins turns into events of much greater importance and with a story driven RPG that’s all I’m going to say at this point. The main story is an epic adventure as you would expect which introduces and healthy cast of characters although in all honesty they pale in comparison to previous games. I simply didn’t gel very well with any of them and after a slow moving and dull intro few hours I was already bored of the game’s premise. Unlike Xillia 2 which is bathed in drama and comedy from the off, Zesteria takes its storytelling to more serious heights during its opening and comes across a bit convoluted as a result. Once the game gets into the swing of things then interest is peaked as you can explore wide open lands which are a massive improvement over previous games. Once again you’ll spot enemies in the field and can evade or head straight for them to initiate combat. 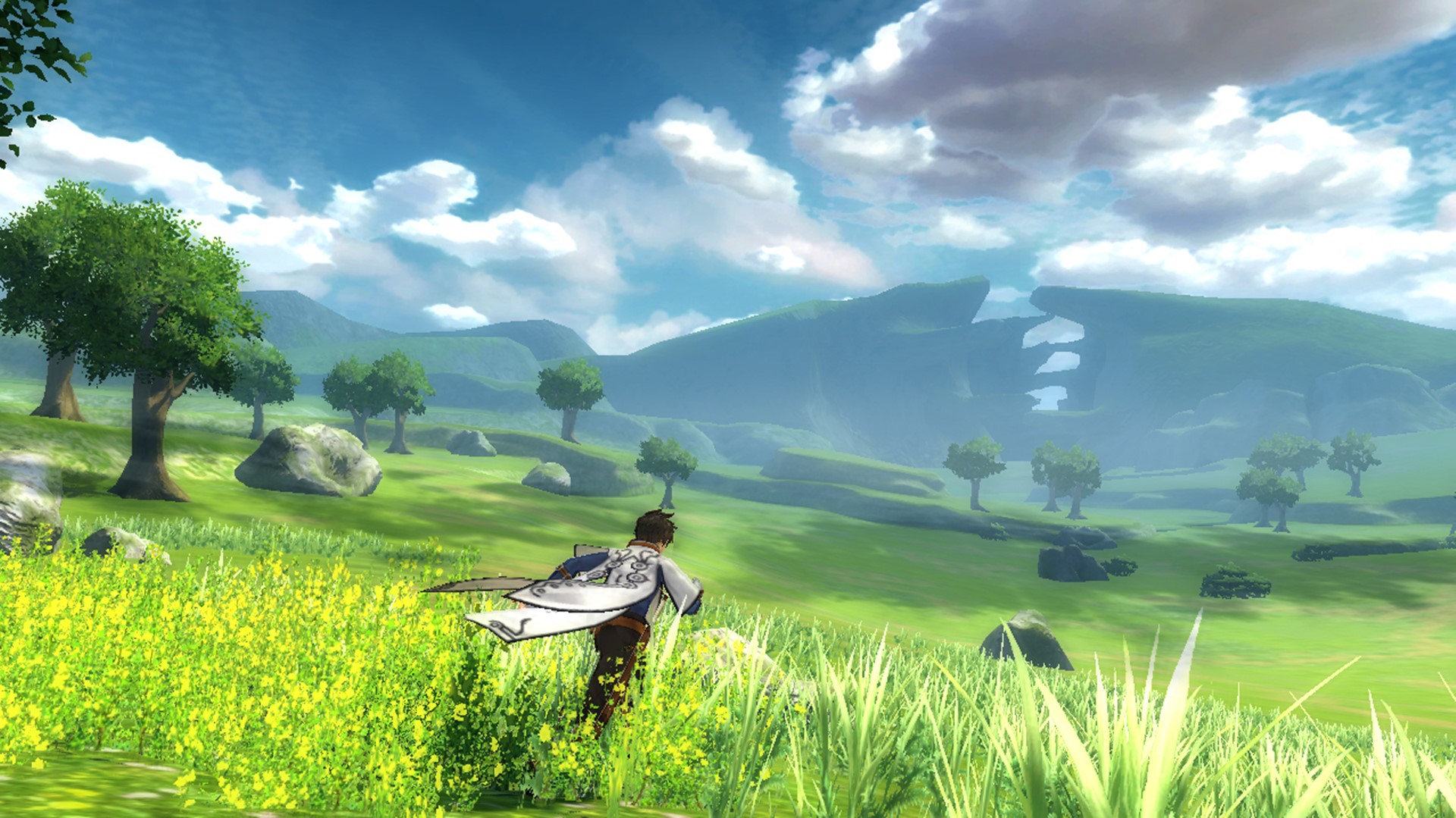 The combat is probably one of the better parts of the Tales Of games and Zesteria is no exception with a number of attack moves or Artes available and the choice to take a control of other members of the party should you choose. There’s quite a bit of depth behind the scenes where you can fiddle about with settings in the menus to make your characters as proficient as possible although due to the ease of play you can switch to an automatic control or simply hammer a couple of buttons and be successful. Obviously this goes against the tactical element the game encourages you to use but is there as an option for newcomers who would rather follow the story. The battles are fast and furious with lots of neat effects especially when Sorey powers up and unleashes his alternate Armatized form. However, the camera can be problematic in some areas where if you’re close to an edge the view is too close and restricting. Also there’s often feels like an input delay which means when performing side stepping counter moves can feel less intuitive than it should be. The game can be unforgivably brutal when it comes to enemies where a wrong step could have you taking on more than your party can chew resulting in a swift game over. If you’ve not saved game frequently then this can put you back some time which is incredibly frustrating for those who forget to save due to an over reliance on auto checkpoints in other games. Lessons are certainly learned hard in Zesteria although a handy quick save option does make up for it somewhat.

Sadly, the game is a bit vague in places though and means you’ll be wandering around wondering where to go next despite being offered clues by talking to party members. Due to the large open locales this can mean spending an age going from one area to the next. If you’re in the wrong location there’s no indication you’re on the right track. This approach might be great for hardcore players but anyone else is going to be frustrated at having to look around by trial and error. 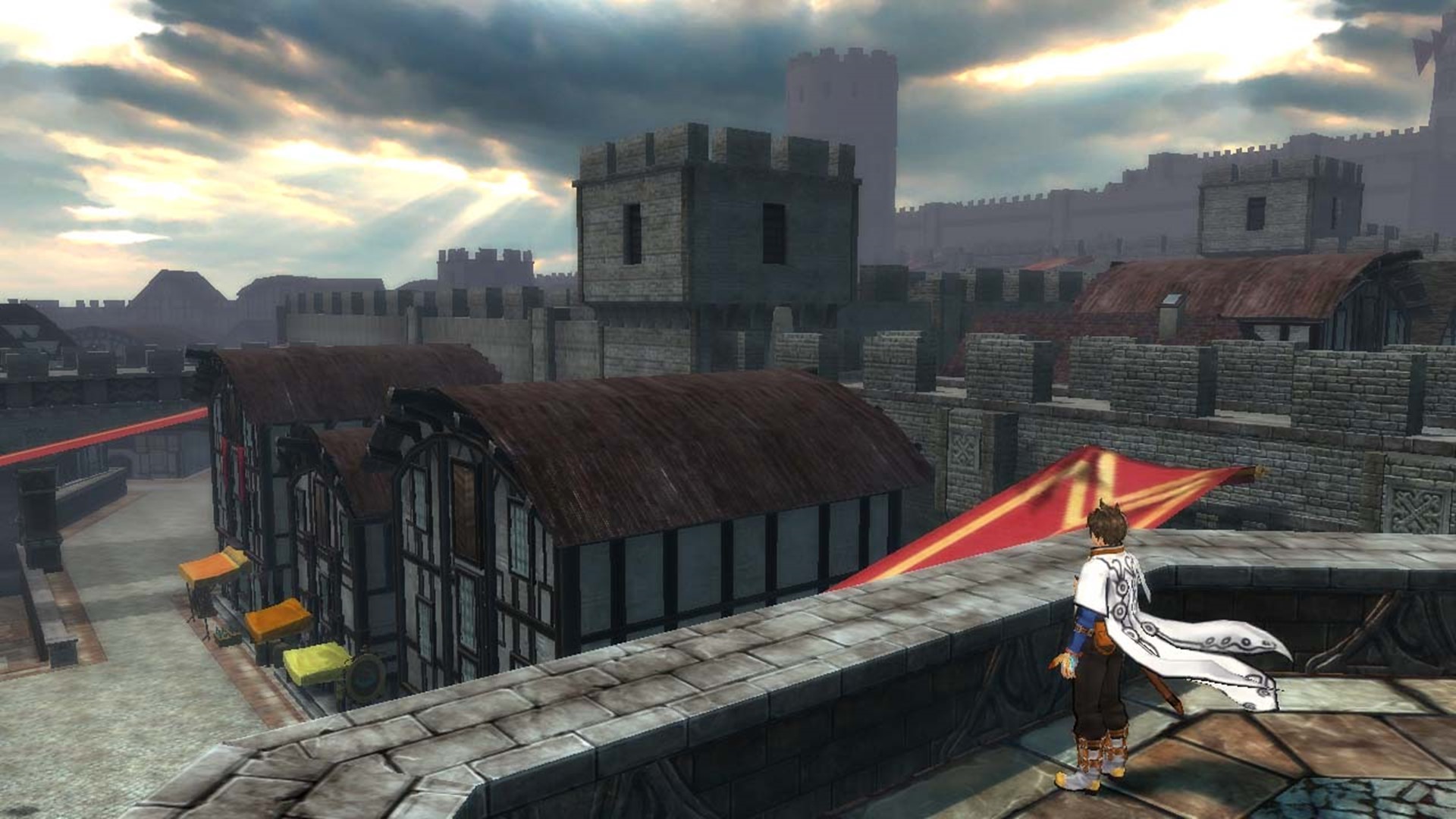 Visually Zesteria is an improvement over Xillia 2 with its locked 30 frames per second gameplay and offers some pleasant sprawling outdoors sections, bustling settlements and neat designs overall. However, some of the interiors are dull and lifeless with low res textures making an appearance from time to time. That said, due to the excellent scale of the world means you’re not going to be focusing on the small details. Character designs are somewhat typically produced with a real lack of imagination in my book making it very much feel like JRPG by the numbers in this regard. Other than that there’s not that there’s much else to fault design wise other than the aforementioned Battle camera which is awful to say the least.

Audio comes in with some decent voice acting and a dramatic classical score to drive home the drama. It’s all good here and what’s equally neat is being able to choose from English or Japanese voices to suit your preference. The skits are back which add much more personality to the characters and activating them all is a welcome task. 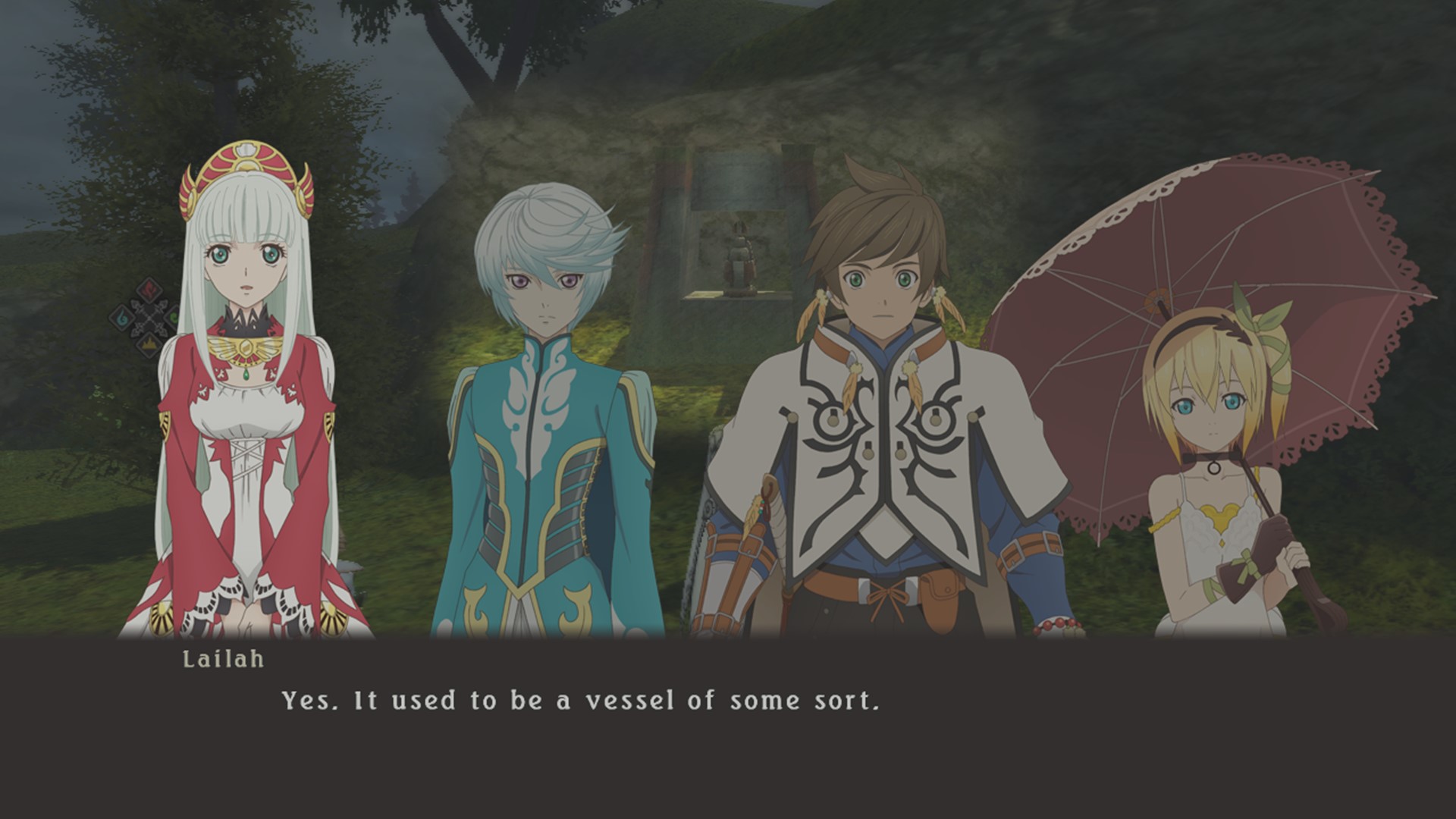 Gamers can sink the usual huge numbers of hours into Zesteria and then some with extended grinding and such like. There’s no denying it’s an epic story filled with content to keep players well entertained for their monies worth.

Tales of Zesteria comes in as an interesting game with some neat ideas surrounding its revised combat and characters, however is let down by technical issues and an extremely dull and painful opening few hours. If players can endure, then there’s some grand adventure to be had here which moves the Tales of series forward but in my book the game falls short of the rather cool Xillia 2 in terms of interest in characters, motives and story.