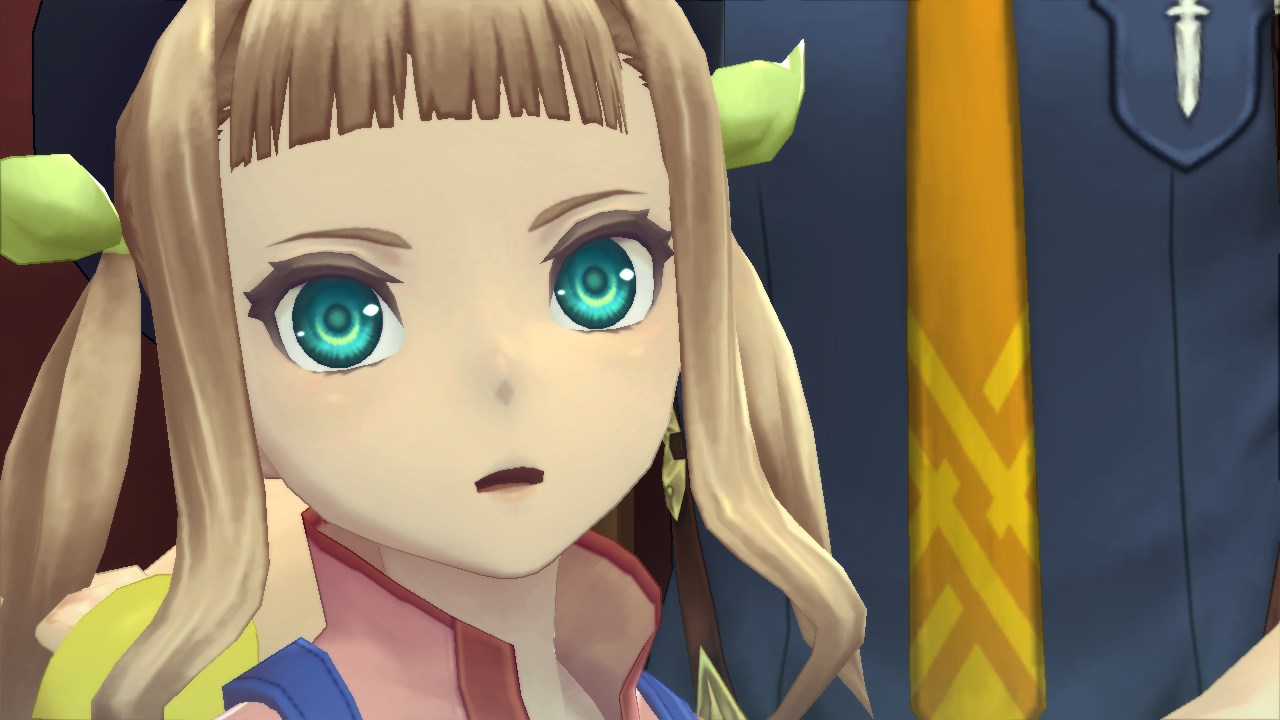 Namco Bandai Games has just announced that Tales of Xillia 2 will be coming to Europe and Australasia exclusively for the PS3 next year in 2014.  The game will bring together brand new characters in this epic multiple dimensions spanning Japanese role-playing game experience. 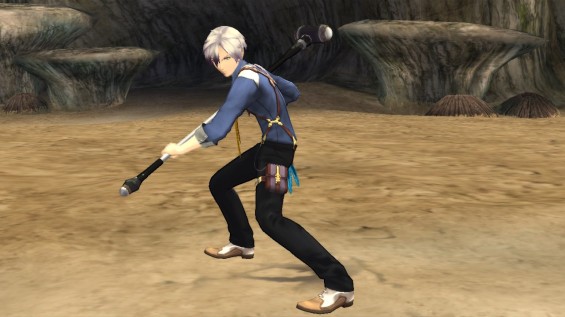 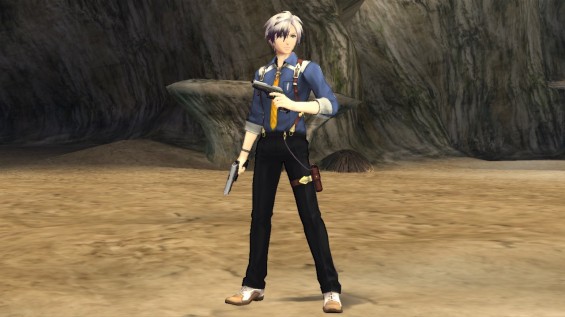 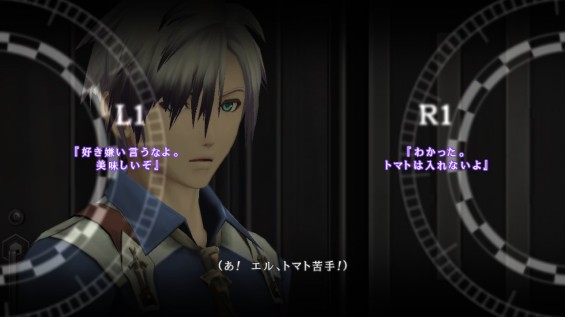 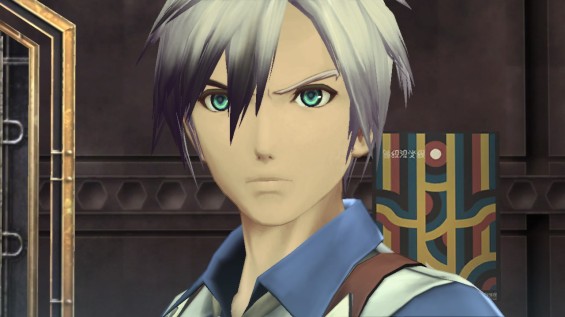 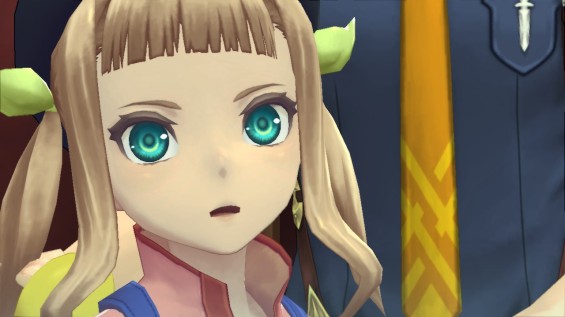 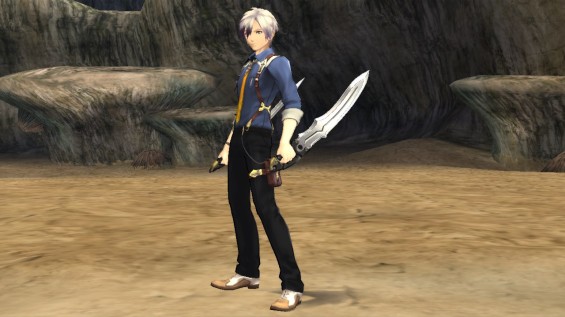 About Tales of Xillia 2:

Tales of Xillia 2 focuses on the events a year after the climactic end of Tales of Xillia.  Players assume the role of Ludger Kresnik, a young man with a zest of cooking who lives with his older brother and his cat, named Rollo.  On his way to his first day at work for a local cafeteria he runs into a young girl named Elle Marta and the two soon become involved in an accident that will change both of their lives forever.

Tales of Xillia 2 focuses its story theme around the concept of “choice”, which is also expressed heavily in the game’s overall gameplay mechanics.  Throughout Ludger’s journey the player will be able to decide how he reacts to various characters and situations.  These choices can cause the story to branch out into different paths depending on the player’s decisions.

Choice also extends to the battle system for TALES OF XILLIA 2 by enhancing the TALES OF series’ trademark gameplay.  Players will be able to initiate “Weapon Swap” in real-time during battles while controlling Ludger, allowing him to switch between three main weapons: dual blades, a sledgehammer and dual pistols, allowing for fast and strategic movements as he rushes across the battlefield.  Building on the base from TALES OF XILLIA’s battle system, the new Cross Dual Raid Linear Motion Battle System will let players link to any selectable character in battle to serve as a support character and perform linked artes against targeted enemies.  Different party members have different support characteristics and linked artes, allowing players to strategically decide which characters are linked to whom as various battle situations arise.

TALES OF XILLIA will be available exclusively for the PlayStation®3 system on August 9th, 2013 in Europe and Australasia.