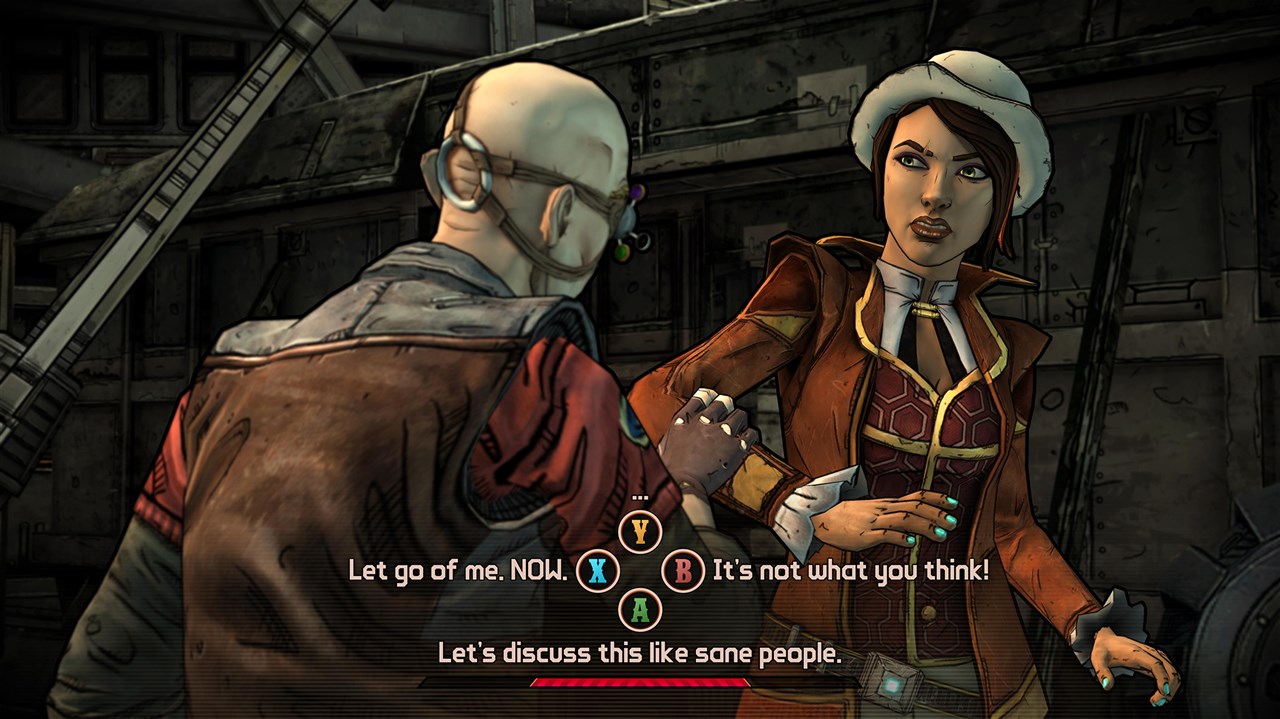 Telltale Games released a Tales from the Borderlands launch trailer to whet the appetite for their just released adventure game set within the quirky post apocalyptic world of the Borderlands series. Gone is the open world first person shooter in favour of a more story driven experience, and with games such as The Walking Dead and The Wolf Among Us under their belts, the game’s quality should be high. Tales of the Borderlands is available now in North America on PC, PS3, PS4 via digital partners and will be available tomorrow on Xbox 360 and Xbox One. European gamers will have to wait until December 3rd, whilst iOS and Android system owners will have a longer wait at the end of December.