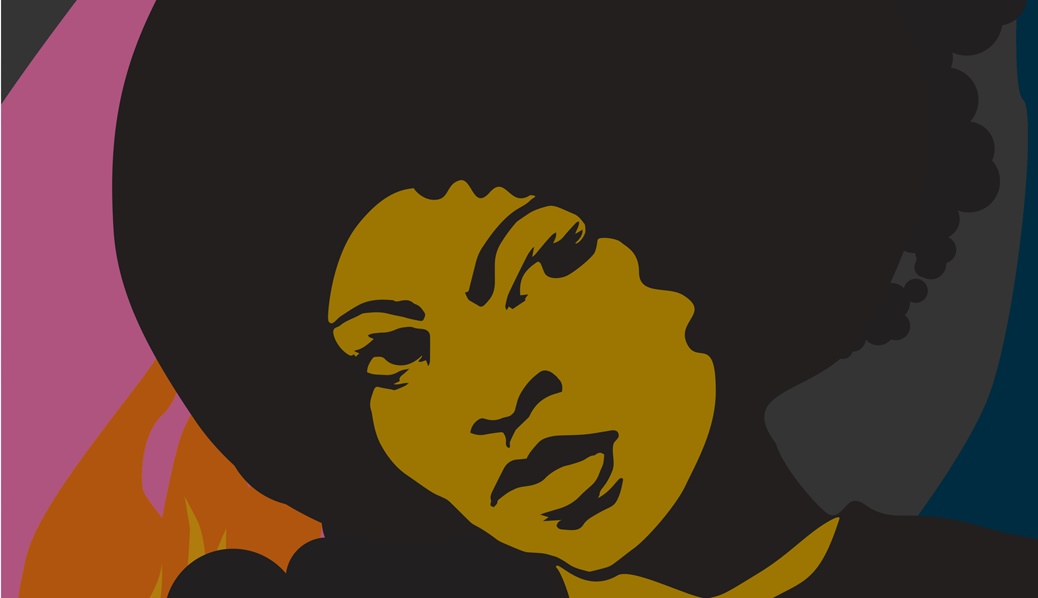 Tale of Tales Sunset arrives on PC and offers some first person point and click adventuring for those who like a bit of storytelling. With limited gameplay on offer and some patience required, is this worthy of your time and money? Take a look at our Tale of Tales Sunset review for the full picture.

Today we’re looking at Tale of Tales Sunset, which has been released on PC and comes as a first person point and click adventure game set within a fictitious Latin American war during the 1970s. Players assume the role of housekeeper Angela Burne as she works during many harrowing events in a luxurious penthouse apartment owned by one well-to-do individual Gabriel Ortega. What starts out as a pretty mundane series of repeated events grows into something much bigger and comes as a novel way of telling an interactive story.

To begin her year long story, Angela enters the apartment elevator each day to begin her shift. She’s got limited time to spend in the penthouse before it’s time to head off home at sunset – hence the game’s title. During this time there’s a list of tasks which are required by the owner to be completed, although in reality these are mere guidelines and to a degree can be ignored. How the game unfolds is where there’s two choices to be made for each interaction, a neutral choice set in blue or a more personalized orange selection. Cleverly, the choices made have an impact on the penthouse itself and ultimately the relationship between employer and employee. Angela is given quite a bit of freedom in terms of the aesthetics of the penthouse and it’s actually quite rewarding seeing it develop before your very eyes. What begins as an barren space becomes littered with all manner of objects which effectively turn the devoid apartment into a stylish home. Basically, players search the apartment to complete the tasks before the time is up for the day and partake in a bit of nosing around for good measure – as you do.

As events unfold, there’s a bit of dialogue between Angela and Gabriel in the form of notes that are scattered around the apartment. Again, these are optional but give rise to being able to interject Angela’s own views and personality into her employer’s life. It’s a unique mechanic which surprisingly works well and although you never get to see Gabriel directly, having access to his home and belongings paints enough of a picture to get an idea of who he is and what he stands for.

Without ruining the story, things escalate over time – it is a war zone after all – and there are deeper decisions to be made, although it does feel a little jarring having Angela be so committed to her role when events outside are raging. Somehow though, the apartment seems to be free from the horrors of the outside world even though it remains in the background. It’s as if the apartment is a safe haven when thought processes and philosophical reasoning take residence.

Graphically, the game opts for simple visuals which convey the expanse of the penthouse and reflection of Angela on varied surfaces quite well. It uses a distinct artistic style for presentation which works well in context here. The interface is intuitive and quite basic which means there’s no messing around with menus and such like. This is a smart choice for keeping the story progressing and avoiding moments where players are stuck trying to figure out cryptic clues. Performance wise, the game features a selection of options to tailor the experience to suit a variety of PCs. Running on maximum settings and the game mostly holds up well enough although could be better optimized considering the limited scope of what’s being rendered. There are some moments where the frame rate dips quite dramatically for no good reason and others where it’s silky smooth.

Audio is perhaps the most accomplished aspect of the game where there’s a rather empty aural palette for the most part which comes alive when events happen outside of the penthouse. Angela also comments quite a bit and conveys her thoughts even breaking into song on occasion. The sparse nature of the sound spectrum works to the game’s advantage and means when something does happen it certainly grabs the attention.

In terms of longevity, the game can be completed quite quickly unless you role play a little and start looking beyond the mere objectives that are laid out before you each day. Looking around the penthouse and generally taking the changes in adds more to the experience and can increase the hours played. Expect between 3-5 hours on average, although according to the developer notes the game can be bested within 90 minutes. For replay value, there’s the option of making different choices during a secondary play to see how this affects the relationship between Angela and Gabriel although the reality is one play through feels just right.

Sunset is an interesting take on the age old point and click formula and works well as a result. Whilst as a game it is very much an acquired taste, the way the story unfolds is engaging enough to see it through despite the gameplay feeling a bit like the movie Groundhog Day. Angela is a likeable lead character and although there’s no real depth to her in terms of what she’s like outside of her working environment, the way the story progresses does provide some valuable insights into her beliefs. It’s a simple game here that’s easy to pick up and play with a controller or mouse and would have been better suited as a VR experience. If you’re patient and like to explore a little, then this is worth checking out for the £10 asking price. Those of you looking for more activity should avoid as there’s no action here at all as it serves as a unique but short and repetitive interactive story telling experience where the more you put in, the more enjoyment you’ll glean from it.