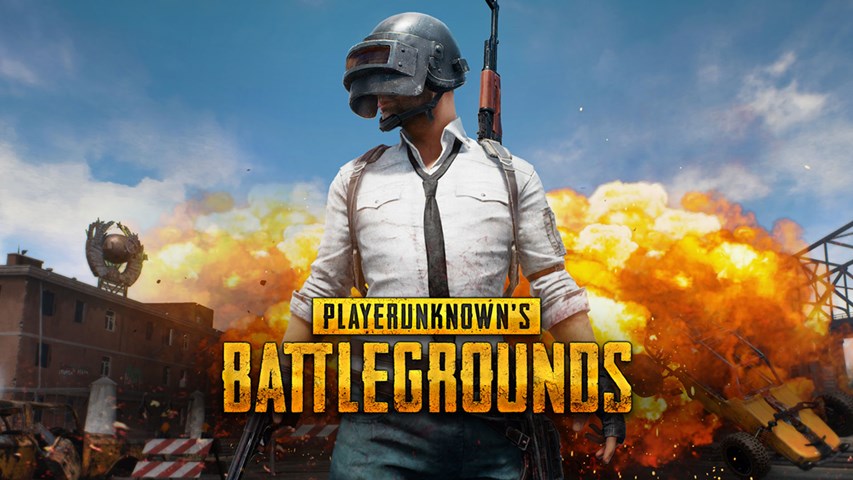 PlayerUnknown’s Battlegrounds the early access game has now released proper (still in its early access state) on Xbox One and Xbox One X as a console exclusive but it’s a bit of a mixed bag and not for everyone. Take a look at our gameplay videos to get an idea.