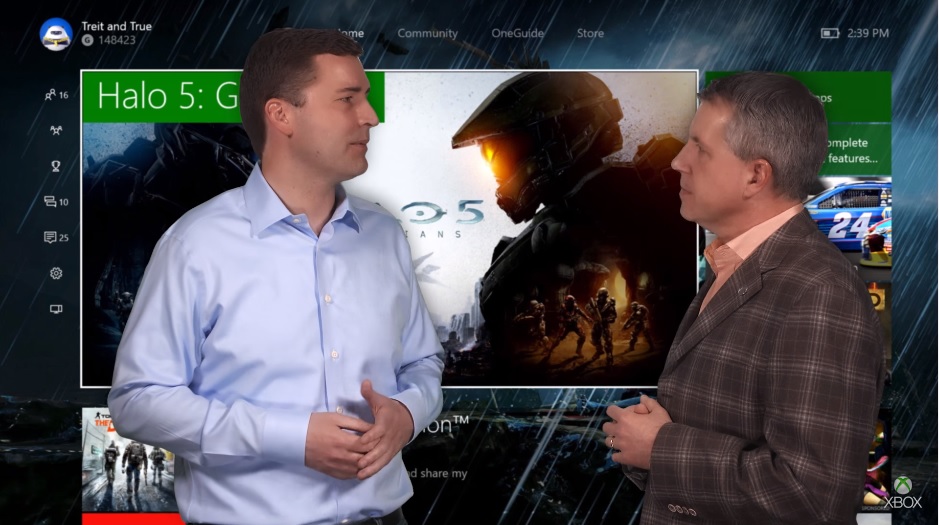 Microsoft released a new video with the Major and Mike Ybarra who show off what’s coming with the Xbox One update summer 2016, which includes the addition of Cortana, better interface and more customization options. It’s available now for preview members and will roll out in the coming months for 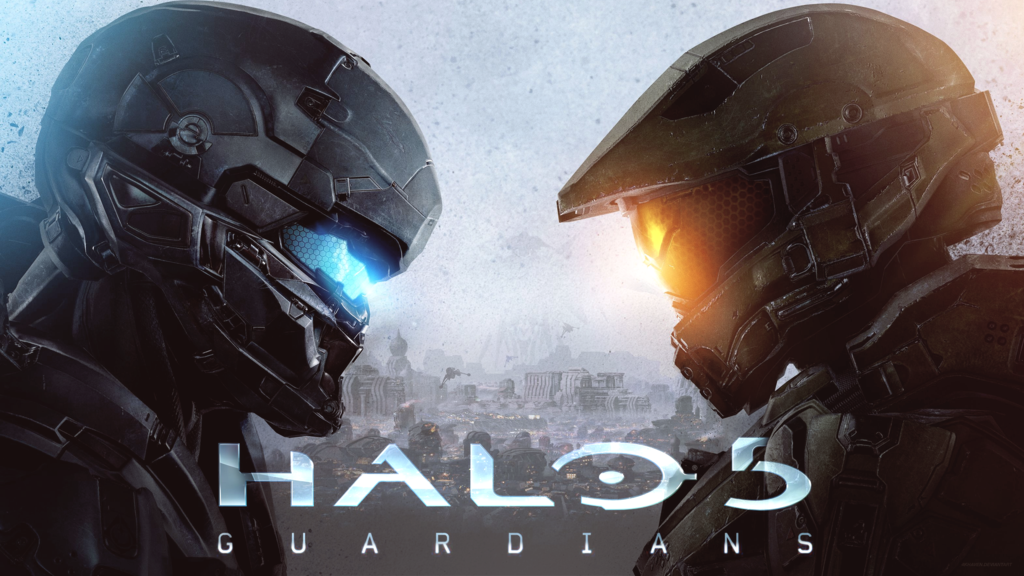 Team Xbox released a new video which shows off the new features of the February Xbox One update which includes a whole host of new features such as tile transparency manipulation for making backing images more prominent. TV channels will also be rolling out in a number of new territories

Bungie has released a small update for its recently released open world shooter which provides few fixes aside from increasing the frequency of the Destiny Public Events which came far and few between previously. The update means these free for all co-op events happen twice as often as before making 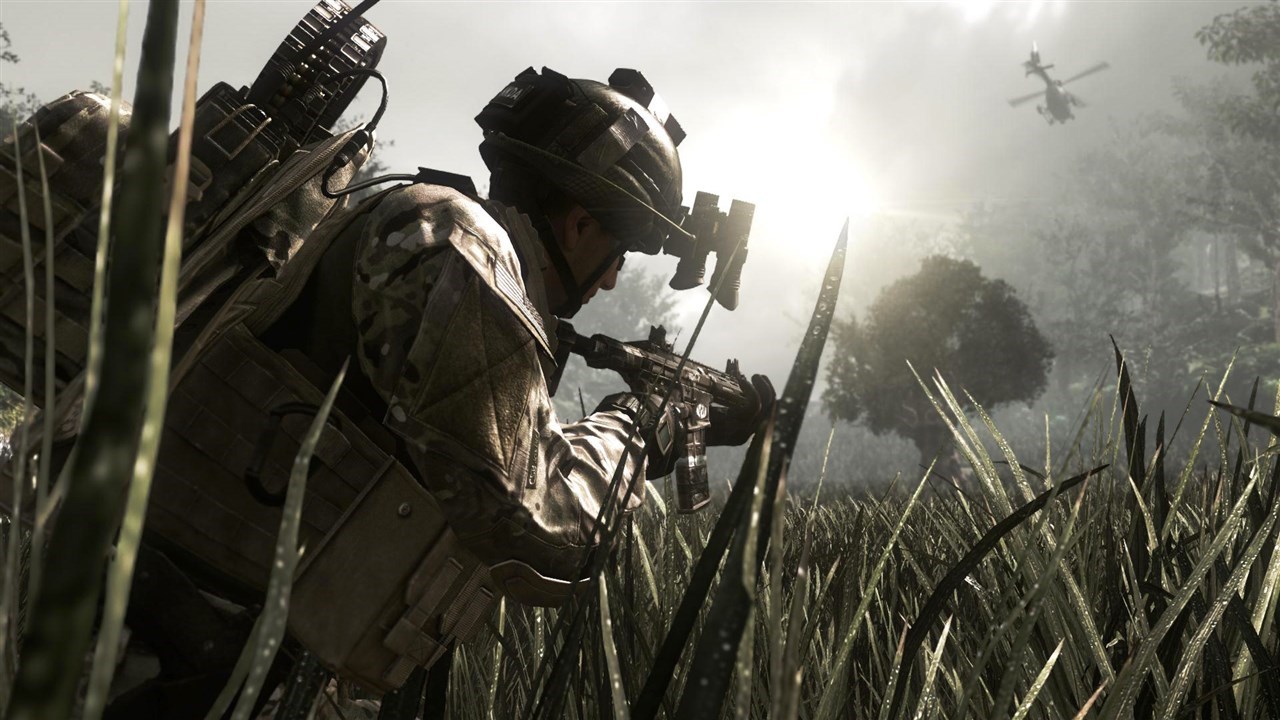 Infinity Ward have been listening to fans and have released a new update for Call of Duty Ghosts on Xbox One. Take a look at the patch notes below for more details on what’s included in this latest fix. Performance Improved performance issues caused by spamming. Stability Fixed issues that 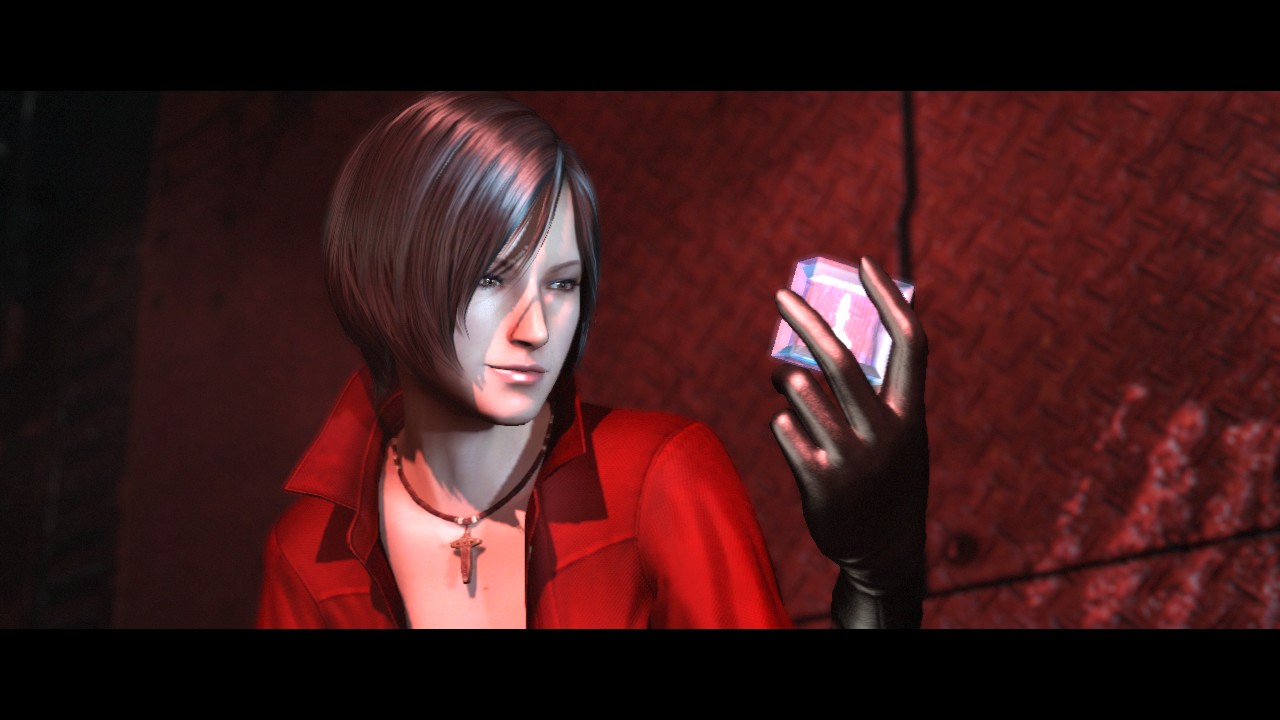 As reported last week, Capcom has announced that the Resident Evil 6 new update is now live and adds some more features to the basic game including the option to play specific chapters which will be music to gamers ears as they choose favorite moments throughout the campaign. [1] Agent 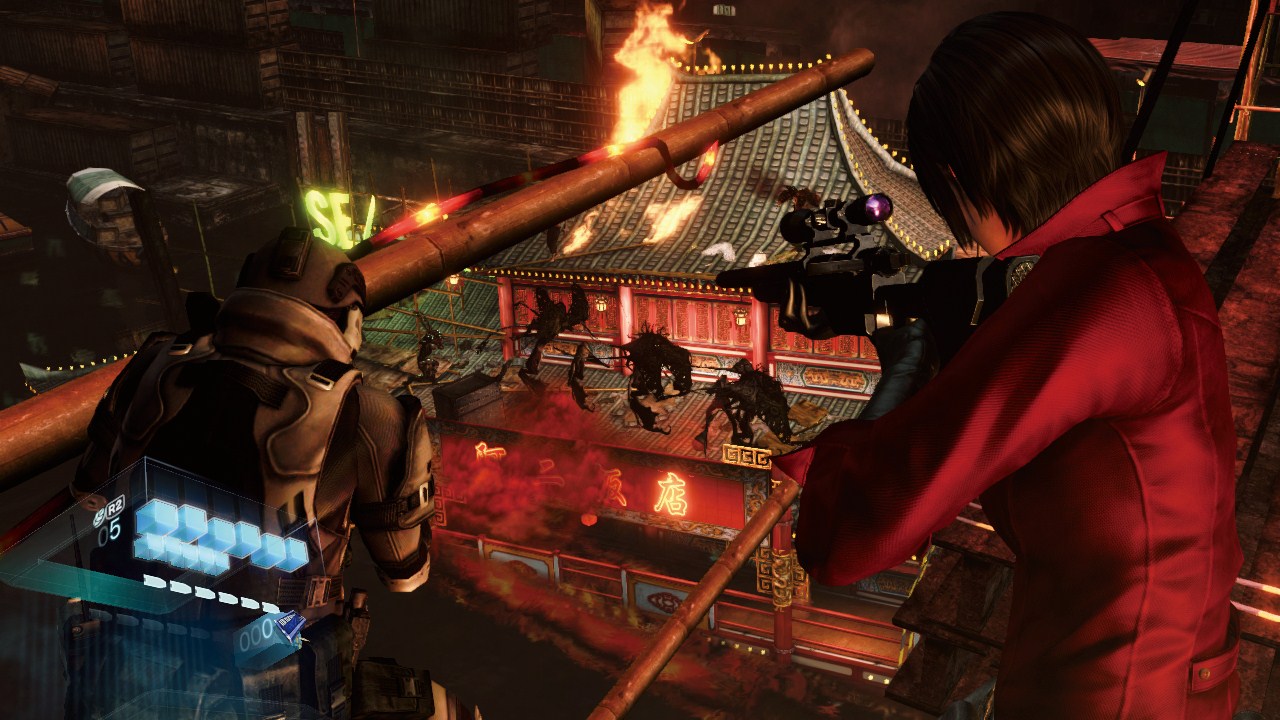 Capcom has today announced that in response to feedback from players that the forthcoming extras for Resident Evil 6 will be coming free of charge in mid December. They also released a whole heap of screenshots showing off the new features. The Resident Evil 6 update includes the following additions